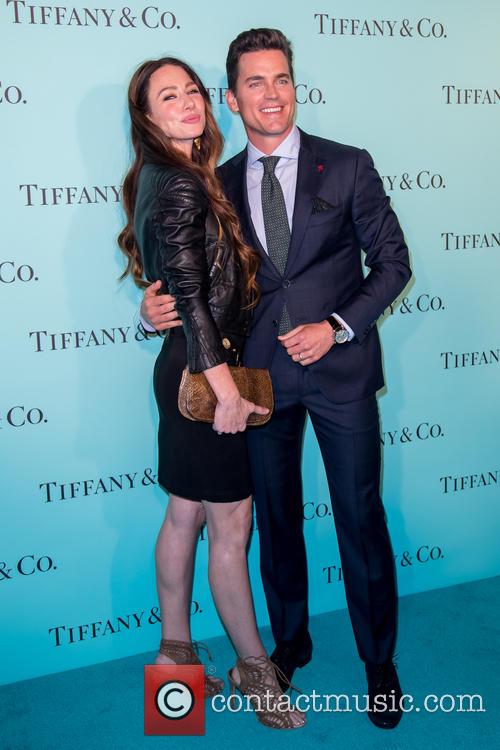 '10 Years' is the story of group of former high school friends that reunite ten years after their graduation. The reunion brings together best friends Jake, Cully, Reeves, AJ, and Marty; Jake is now in a happy relationship with his girlfriend Jess who he wishes to marry, former jock Cully is now married to his cheerleader girlfriend from school, Sam, Reeves is now a famous musician with fans everywhere while pranksters AJ and Marty haven't really changed in the slightest and are still trying to gain the attention of the beautiful and popular Anna. Things take a heavy turn when Jake's high school sweetheart Mary shows up at the reunion bash and he can't seem to switch off his feelings for the sake of his girlfriend who is clearly troubled by the situation. On the other hand, a new romance looks set to ignite when Reeves runs into his old crush Elise and the group begin to realise that they have far from grown up in the last decade; it's as if their high school lives had been put on standby until they were all together again and could finally pick up where they left off. 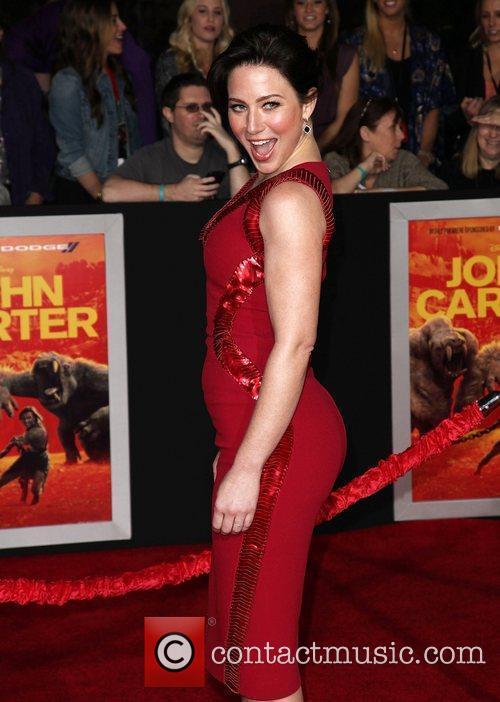 Civil War veteran John Carter wakes up in a strange, barren land with no idea of where he is. He soon discovers that he has been transported to the populated Barsoom, which is more commonly known as the planet Mars. He becomes involved in a massive conflict on the planet, with civilisation on Barsoom dying as a result. The beautiful Princess Dejah Thoris tells John that fate has brought him here and that the population and existence of Barsoom depends on him, which John reluctantly accepts. 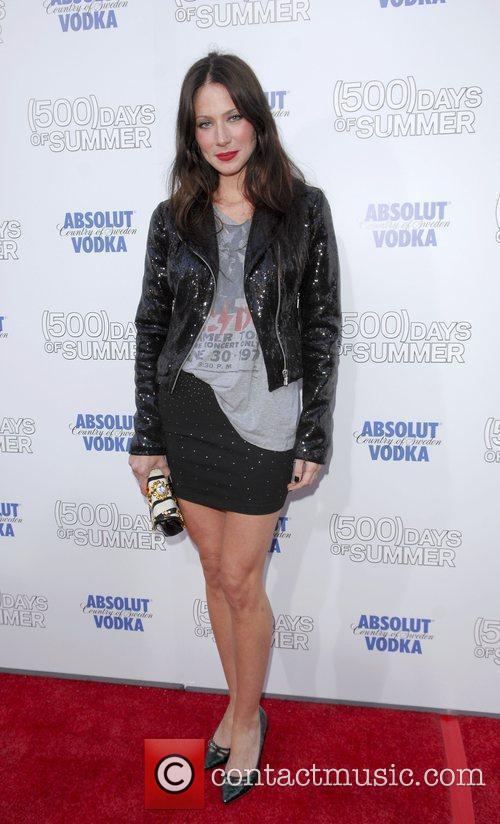 By Christopher Null
Good
Matthew Perry introduces us to yet another medical malady that apparently occurs only in the movies: After smoking too much pot, he becomes alienated from the outside world and even his own body and is diagnosed with "depersonalization disorder." The "numb" of the title refers to his utter lack of care about anything that happens around him, and he has to really work at trying to interact with other people.

By Jay Antani
Terrible
On my way out of William Friedkin's latest Bug, I overheard a gentleman in the lobby say to his companion that he hopes everyone involved in the picture fires their agents. The movie could mean at least a long stint in the doghouse for its two leads, Ashley Judd and Michael Shannon. It's regrettable, because the actors are clearly giving all they've got and then some to a project that, ultimately, amounts to a staggering miscalculation. As for Friedkin, I'm guessing he'll stay put for a few years before returning with another questionable clunker.

Working from Tracy Letts' adaptation of his own play, Friedkin gives us a five-character chamber piece, set in a downtrodden motel room out in the sticks. Bi-curious basket case Agnes (Judd) works as a waitress in a redneck bar by night, and shacks up in a motel room, in a pot-, coke-, and booze-induced stupor by day. It's her meager defense against the onslaught of just-paroled ex-husband Jerry (a beefed-up and amusing Harry Connick Jr.), who drops by to inflict verbal and physical abuse, not to mention dredging up memories of her long-lost son. The woman's only respite is her girlfriend, R.C. (Lynn Collins), a fellow waitress who's a tad too freewheeling for the reserved Agnes. Twitched-out and fragile, she meets her perfect match in the taciturn Peter (Shannon), a war veteran who harbors traumas of his own. Soon after they hook up, Peter becomes increasingly convinced that his body's been colonized by bugs -- bugs laying eggs and traveling up and down his bloodstream. Peter claims to be an escapee from a government medical lab where he was the subject of nefarious tests. He suspects the bugs were bio-engineered by the government to be tools for mind control. Before you know it, Bug has become a full-blown freak show, fueled by military-industrial conspiracies, and styled after Macbeth as the paranoid Peter and the needy Agnes become obsessive partners in mutual destruction. 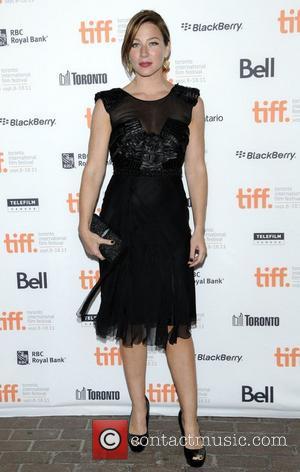