The show will likely make a return to the small screen before too long.

There's no denying the incredible impact the first season of HBO series 'True Detective' had when it hit televisions across the globe back in 2014. Created by Nic Pizzolatto, with Matthew McConaughey leading season 1 alongside Woody Harrelson, the show followed one of the most intense and addictive police investigations TV has ever seen.

Though the second season included big names such as Colin Farrell, Rachel McAdams, Taylor Kitsch and Vince Vaughn, it failed to light a fire in the hearts of those watching in the same way as the first season, and so 'True Detective' seemed to be shelved for the foreseeable future.

Twitter reacted with incredulity at a couple of Kimmel's jokes that seemed to poke fun at 'non-white names'.

When the first Oscar of the evening went to the 43 year old American actor for his role in Moonlight, making him the first ever Muslim to win an academy award, Ali took the time to pay a heartfelt tribute to his wife Amatus, who had given birth to their first daughter just a few days previously.

“I just want to thank [my wife] for just being such a soldier through this process and for carrying me through it all,” the star said.

The actor is the first Muslim to win an Oscar.

This week has been an amazing one for Mahershala Ali, who as well as becoming a father for the first time, became the first Muslim to win an Academy Award when he scooped the gong for Best Supporting Actor after his star turn in 'Moonlight'. Having already won the Screen Actors Guild Award for his role as Juan in Barry Jenkins' 'Moonlight', Mahershala Ali has made history by becoming the first ever Islamic Oscar winner. It also marks the very first time that both Best Supporting Actor and Best Supporting Actress have gone to African-American artists in the same year, with Viola Davis landing the latter for her role in Denzel Washington's big screen adaptation of 'Fences'.

Continue reading: Fatherhood And An Academy Awards Victory: It's A Good Week To Be Mahershala Ali

When Mahershala Ali landed the award for Best Supporting Actor at the SAG Awards for his role in 'Moonlight' yesterday, he was sure to make his moment count. In a moving speech, he spoke about persecution, and the importance of putting aside our differences as human beings.

Through obvious nerves, the star found a strength inside himself that only proved why he managed to take home the award for a film that explores the turbulent coming-of-age story of a boy living in a bad Miami neighbourhood. Ali's role as crack dealer Juan was to protect the young protagonist. 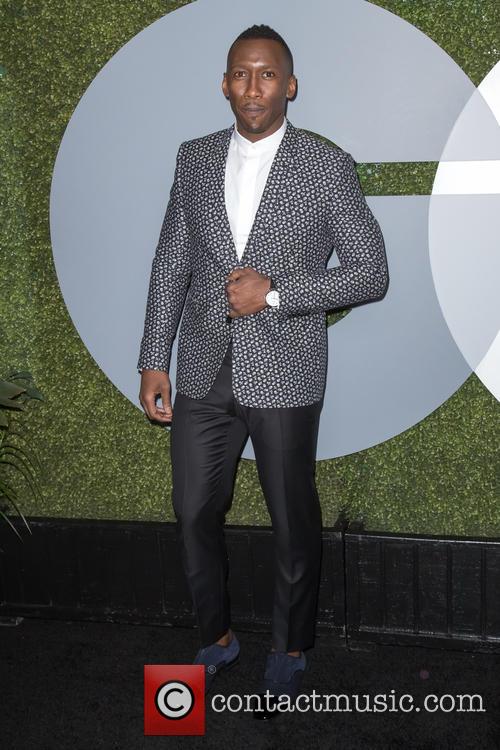