By Holly Williams in Lifestyle / Showbiz on 12 October 2012

Barbra Streisand returned to her home town of Brooklyn on Thursday (October 11th 2012) for the first time in several long years to perform the first of two concerts in the New York borough.

The American superstar who has in her acting and singing career won two Academy Awards, five Golden Globes and eight Grammy awards thrilled her Brooklyn audience as she appeared on stage with her orchestra at the Barclays Center which seats 19,000 people. She opened her set with the words, 'Who says you can't go home again?' before launching into her 1994 track 'As If We Never Said Goodbye'; an appropriate opener for a homecoming concert of this kind. Surprises were also in store for her fans as the rumors of a guest singer were confirmed when she introduced her son and first child JASON GOULD on to the stage to exercise some of his own vocal talent.

Streisand managed to send tears streaming down the faces of every man and woman in the audience with a rendition of her 1974 number one hit 'The Way We Were' which she dedicated to the recently deceased composer Marvin Hamlisch who wrote the music for the track.

The stars came out to pay tribute to the late American composer and conductor Marvin Hamlisch who passed away last month aged 68, with Barbara Streisand, Aretha Franklin and Liza Minelli appearing at a memorial service in tribute to the great music writer.

The BBC reports that the invite-only service was held at New York’s Juilliard School and saw Minelli perform If You Really Knew Me from the musical They’re Playing My Song whilst Franklin sung James Bond theme Nobody Does It Better. It was a fitting tribute to someone who won three Academy Awards, a Tony, four Grammys , four Emmys and a Pultizer Prize during their career.
The event was arranged by Streisand and she commented on Hamlisch's life by saying "Without explaining why or how, we understood each other’s anxieties," in reference to their shared Jewish heritage.

An audience that included Michael Douglas and Sarah Jessica Parker were treated to performances not just by three women who are among the finest voices in popular music history, but also three of Hamlisch’s closest friends, making it a wholly fitting evening. Minelli said that she’d known him since they were in their teens, whilst Franklin performed a version of the spiritual ballad Deep River in homage. The tribute also featured While I Still Have The Time - a song from his final musical, The Nutty Professor, which premiered in Nashville in August.

Barbra Streisand has officially become the most expensive touring artist of all time. The 70 year-old singer is about to embark on a rare tour and will be charging her fans up to $1,500 for a ticket. And if you've got the $1,500 for the ticket, the assumption is that you won't mind shelling out the $75 service fee on top of that, either. Huffington Post report that Streisand's newly-announced batch of concerts will be charging the extortionate prices, including two dates at Brooklyn's Barclays Centre on October 11 and 13, 2012.

One tour promoter explained why Streisand is so in demand: "Streisand isn't an artist that goes on the road all the time. In fact, seeing her perform live is a very, very rare thing. I can't think of another artist that could sell tickets at a price like this -- maybe if Elvis came back from the dead. What's the most amazing thing is she doesn't care. Her attitude is, 'If you want to hear me sing, pay up." It's not all an act of greed on Streisand's part though; proceeds from the highly-priced tour will go towards charities supported by the Barbra Streisand Foundation; it's not just a ploy to increase Barbra Streisand net worth. Still, it's a hell of a hike from her 1994 ticket prices, which went at around $100 for the top priced tickets.

Last night (September 18, 2012), Barbra Streisand joined Aretha Franklin and Liza Minnelli in a concert paying tribute to the late songwriter Marvin Hamlisch. Streisand performed a version of 'The Way We Were,' from the film of the same name. 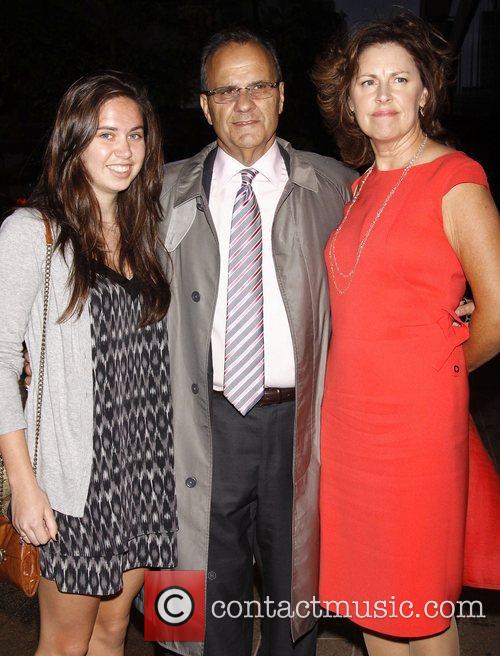 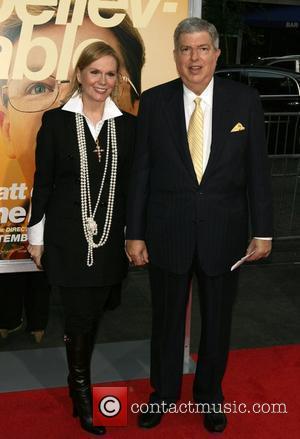 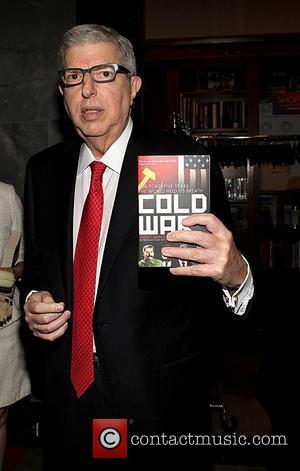