Matthias Schoenaerts is in awe of how sensitive yet "brutal" Tom Hardy is. 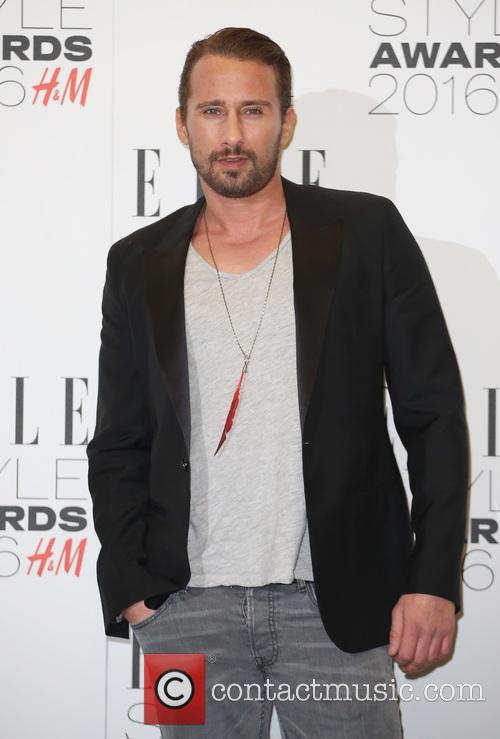 The Belgian actor starred opposite British hardman Tom in 2014's The Drop, about a bar which criminals use as a base at which to leave their unlawful payments. Though Tom has gained quite the reputation for being difficult on set, with his Mad Max: Fury Road co-star Charlize Theron recently admitting they clashed, Matthias has nothing but positive things to say.

"Tom is a badass actor in the purest sense of the word," he gushed to Britain's Closer magazine. "He's inspiring to work with. He's very committed, very imaginative, very sensitive and at the same time very brutal. I don't mean that in a violent way, I mean it in the sense that he's very authentic in his expression. That's what I liked about Tom; he's direct, there's no filter. I love that about people because then the energy is electric when you work together. You either vibe with someone or you don't."

Tom isn't the only British thespian who has impressed Matthias; Eddie Redmayne, who he worked with on The Danish Girl, also left a good impression with the 38-year-old. Matthias remembers how the Oscar winner would walk around set with a flask of tea, and always made sure to offer him a cup.

When it comes to his roles, it could be argued that Matthias is often cast as the movie's heartthrob - in features like Far From the Madding Crowd and A Little Chaos. He doesn't mind though - as long as his character has depth.

"I'm grateful for my career and I embrace it and keep working," he explained. "Seduction, attraction and desire are major components in films, so long as your looks don't take away what you do as an actor, it's OK to be seen as a heartthrob.

"There are things you can't control, don't let them control you. Hollywood and fame are like that. My thoughts are to keep your philosophy simply and you'll be fine. If you don't, they might start owning you and then you're lost."