Meryl Streep has opened up about sexism in Hollywood and how it's all down to males dominating the distributing and financing of films. 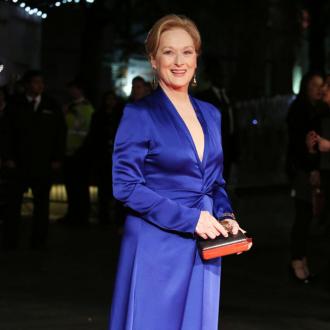 The 'Suffragette' actress thinks it's important men and women become equal, but she explained the reason there is a gender pay gap is because the top film distributors and buyers are all of ''one persuasion''.

She said: ''We have to be made equal. I will say that it has to do with the distribution of films, how they are financed. I will say the ten top buyers in the United States for films every territory there is not one woman. Men and women have different tastes sometimes.

''But if the people who are choosing what goes out into the multiplexes are all of one persuasion, the choice will be limited and that will be a self-fulfilling prophecy, you see these are the big money makers. ''

And asked if she is feminist, the 66-year-old actress told BBC News: ''I am the mother of a son and I am married to a man. I love men. It's not what feminism has meant historically, it's what it has come to mean, to young women that makes them feel it alienates them from the people they love in their lives.