'Churchill's Secret' is based on a recent book by Jonathan Smith, concerning the ex-PM's battle to recover from a stroke while still in office in the 1950s.

Sir Michael Gambon will play Winston Churchill in a newly-announced ITV drama about his final years as Prime Minster in the 1950s. He’ll be starring alongside Lindsay Duncan, who portrays Churchill’s long-suffering wife, Clementine.

Entitled ‘Churchill’s Secret’, the two-hour feature-length special will be based on the recently published book by Jonathan Smith, ‘The Churchill Secret: KBO’. It’s to be set during the summer of 1953 when the Prime Minister, during his second term in office, suffered a stroke. His condition was kept a secret from the world. ITV’s director of drama, Steve November, commented on the announcement. “Churchill’s Secret is the extraordinary and compelling story of how one of our country’s most famous political figures battled back from life-threatening illness to hold on to power.” The episode will be broadcast on PBS in the United States.

The plot is told from the viewpoint of Churchill’s young nurse, Millie Appleyard, and the drama focusses on his personal battle to recover contrasted with his wife’s hope that his illness will force him to retire and his friends and enemies manoeuvring themselves to succeed him.

‘Churchill’s Secret’ is second historical drama to be commissioned by ITV in quick succession. Just last week, it announced an eight-part drama series about the accession of Queen Victoria to the throne, which is due to take the Sunday night time slot occupied by 'Downton Abbey' from autumn 2016.

Many big names have been given the challenge of the role of Churchill in the past, including Robert Hardy, Albert Finney, Bob Hoskins and Timothy Spall. Gambon will certainly be getting lots of practice at playing Churchill, however.

Last month, it was reported by The Sun that the screen and stage legend will be portraying the wartime Prime Minister in another project, a movie entitled Target Churchill with a fictional plot concerning a Soviet attempt to assassinate him in 1946 before he can make his famous ‘iron curtain’ speech. 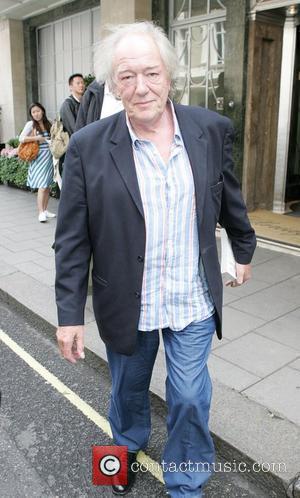 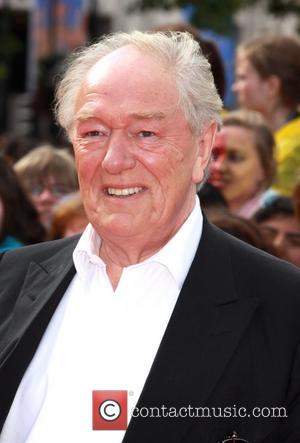 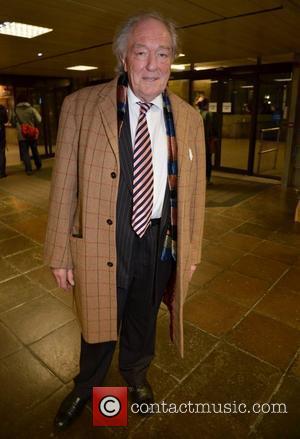