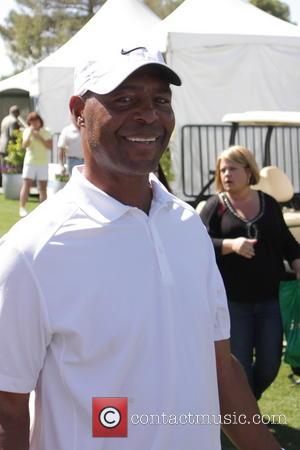 The basketball Hall of Fame star, footwear giant and team owner is now the only athlete in the billionaire’s club.

The financial publication's experts estimate Jordan became a billionaire earlier this year (14), thanks to his increased share in the Charlotte Hornets basketball franchise.

Forbes bosses previously prematurely bestowed the 'billionaire' honour on Tiger Woods, but his fortune dropped after the cheating scandal that ended his marriage cost him major endorsements and money.