The late Mobb Deep rapper Prodigy died after choking on an egg in a freak accident while he was in hospital receiving treatment for his condition of sickle cell anaemia, it has been confirmed.

The rap star, whose real name was Albert Johnson, died at the age of 42 back in June this year, a few days after he was hospitalised in Las Vegas. However, while it was widely presumed that his death had been a direct result of his condition, which he had battled since birth, the Clark County Medical Examiner has ruled Prodigy’s cause of death as a result of accidental choking, TMZ claims.

Prodigy had been performing with his Mobb Deep colleague Havoc as the hip-hop duo’s reunion continued in Las Vegas during their Art of Rap tour. However, the heat of the Nevada desert caused the star’s condition to worsen, resulting in his initial hospitalisation. 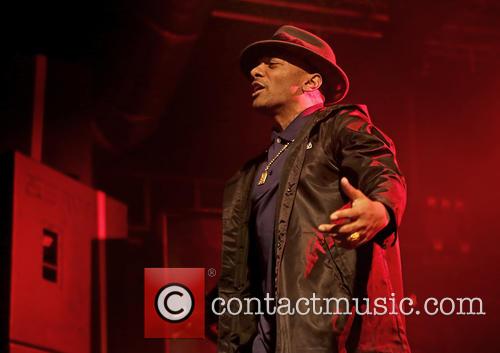 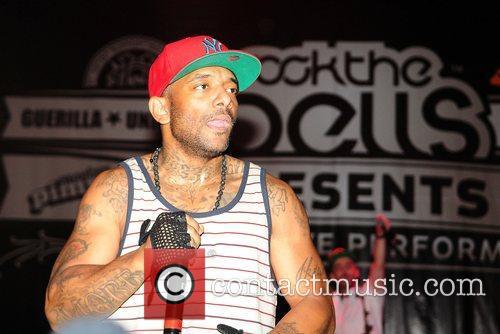 Mobb Deep - Got It Twisted Video

Mobb Deep - It's Mine Video 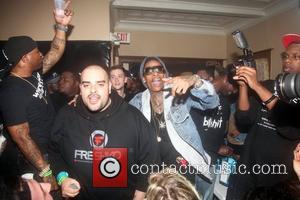