Nas Reflects On His Mother's Death 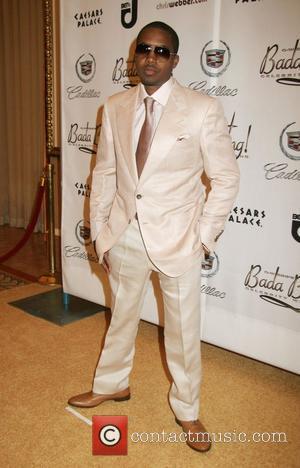 Rapper Nas is still struggling to come to terms with his mother's death, a year after she lost her battle with breast cancer.

The MADE YOU LOOK rapper, 29, learned his mother ANN was battling the deadly disease in 1999, but by 2002, it became clear her thrice-weekly chemotherapy treatments weren't helping. She eventually died in her son's arms on 5 April 2002.

Nas says, "My mom was a straight warrior. I never saw nobody with spirit so up. Her spirit was bigger than that cancer man.

"She was so peaceful. I was saddened 'cause I saw her in a lot of pain. But I was also relieved when she passed in my arms."

But Nas still maintains it wasn't his mum's time to go.

He adds, "Every time I wake up, I still can't picture this world without her being here. But she handled it. Seven days before she passed, she was like, 'All right, tell the grandkids I love them.'

"I don't wish that on nobody. Your mom is the closest thing to God. I mean, the fact that I'm still functional at this moment... Every day is hard. I'm learning to adjust."