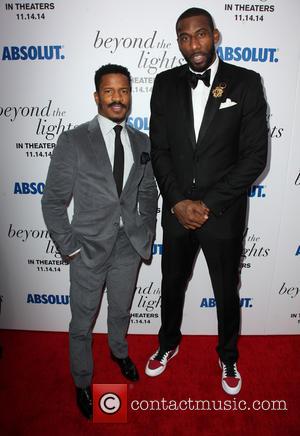 Picture: Nate Parker and Amar'e Stoudemire - Stars were photographed as they took to the red carpet for the New York premiere of Relativity Media's drama...

Actor Nate Parker is crediting Denzel Washington for inspiring him to take on an activist role in his professional and personal life.

The Non-Stop star worked with Washington in 2007's The Great Debaters and explains a piece of advice he received from the 59 year old deeply affected his career choices.

He tells U.S. talk show host Wendy Williams, "I think about one story in particular... and this is probably the biggest piece of advice. We were talking about him being at a particular award show and expecting something to happen and expecting it to go a certain way and it didn't.

"He said he was sitting next to his mother and she leaned over and said, 'Son remember, man gives the award, God gives the reward.' It really solidified my path in this business. Just to work for the reward of God and the reward of your people and have a cause bigger than yourself that you fight for that's outside of the business. It's kind of inspired me to be more of an activist and to be careful of my roles and what I choose." 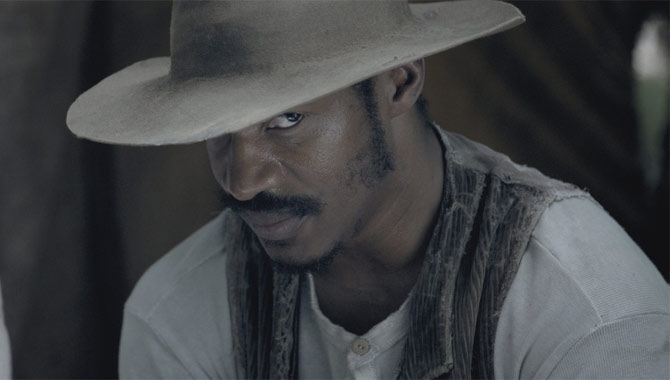