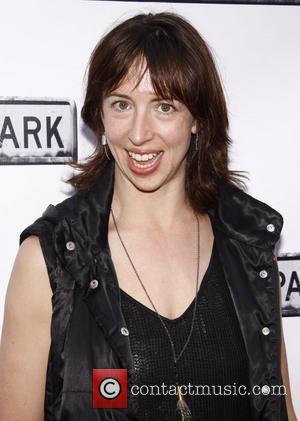 In its latest effort to keep a lid on the Hackergate scandal involving its London tabloid News of the World , News Group Newspapers, a unit of Rupert Murdoch's News Corp, has appointed a former judge to administer its plan to settle the cases of celebrities and politicians who have brought invasion-of-privacy lawsuits against the tabloid. According to a report in the British Guardian newspaper, the judge, Sir Charles Gray, will attempt to assess how much a court will likely pay each of the litigants in damages and then offer a final settlement that would be 10 percent above that figure. The settlement plan, The Guardian observed, is designed to keep "embarrassing revelations" about the tabloid's voicemail-hacking practices from being disclosed in court. Critics of the plan, however, have demanded a public inquiry to determine who at the newspaper and at News Corp were aware of the hacking. News of Gray's involvement comes one day after Ryan Giggs, a star of the Manchester United soccer team, filed a lawsuit against News of the World after learning from police that his phone had been hacked by a private detective working for the tabloid who thereby learned of Giggs's alleged extra-marital affair with his sister-in-law. Also on Thursday, actor Hugh Grant told a radio interviewer that he now has his car regularly swept for bugs. Grant, who also learned that his voicemail had been hacked, said, "You have to be careful how you arrange your mobile phone, who it's done through and who you give your number to, because they are on you all the time."