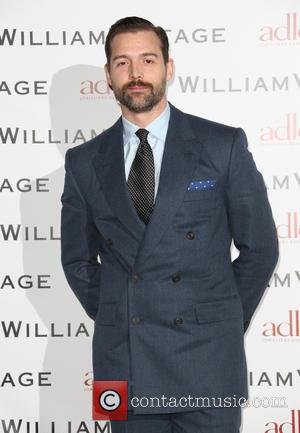 The baking show garnered a phenomenal amount of viewing in 2012, topping the BBC Two Weekly Ranking list for every episode of season three and reaching a whopping 6,743,000 viewers in the final episode. It has been the most successful season of 'The Great British Bake-Off' so it's without surprise that the BBC want to keep ratings high with a new spin-off show. 'The Great British Sewing Bee' sees judges May Martin from the WI academy and Savile Row suit designer Patrick Grant inspecting the sewing skills of a variety of stitching enthusiasts from 82-year-old needle ninja Ann who has been sewing since she was a young child, to 41-year-old mechanic Mark who used to make outfits as part of his steampunk passion. Presenting is Claudia Winkleman, former host of 'Strictly Come Dancing: It Takes Two', in an unusual change of scenery.

The first episode, which aired on April 2nd 2013, saw contestants attaching zips to skirts - a challenge that seemed a walk in the park for Ann, though contrastingly alien to Mark who fared much better in the made-to-measure dress challenge. As much as it feels like a bit of a 'cashing in' charade, it doesn't look like BBC2 are going to lose an audience over it as early reviews suggest a positive start. Claudia Winkleman Hosts The New Sewing Bee On The BBC