Water and Power are twin brothers nicknamed so by their workaholic father; a blue collar worker at the Department of Water & Power of Los Angeles who insisted that you couldn't have one without the other. While Water is rising to the top in his illustrious political career, Power is caught up in a web of criminal deception as a cop in the LAPD, trying to keep the peace in the mean streets and struggling to work out whether he's doing a good job, or whether he is just like the gun-toting felons he's bringing in. After a particularly traumatic night, the pair reunite and find themselves in a motel room where they must join forces to survive - Water and Power have so many differences, but can they find common ground so they can work together just like their father always said they must? 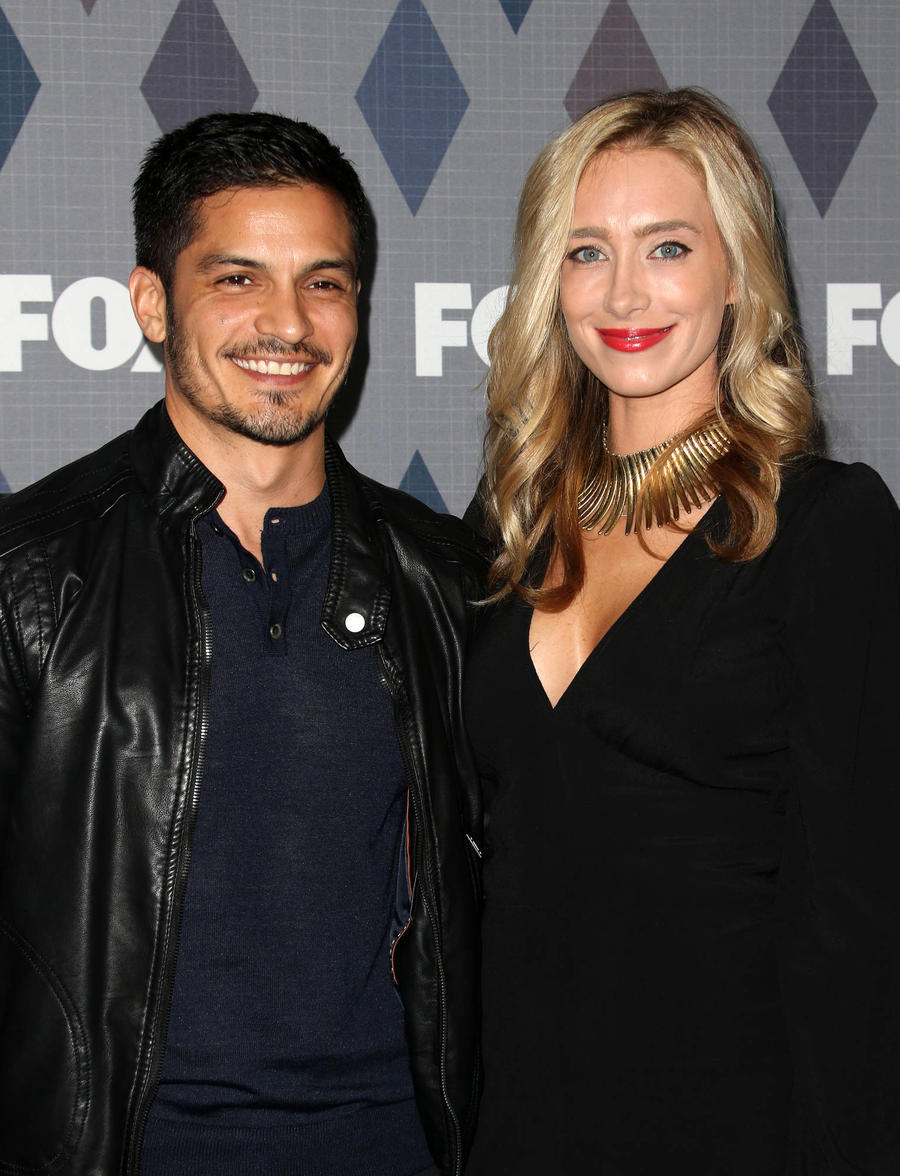 Water and Power are twin brothers nicknamed so by their workaholic father; a blue collar...