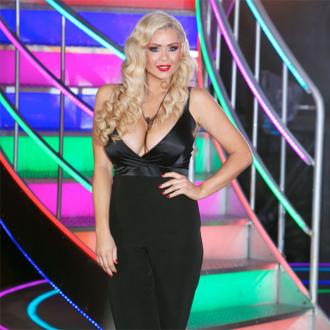 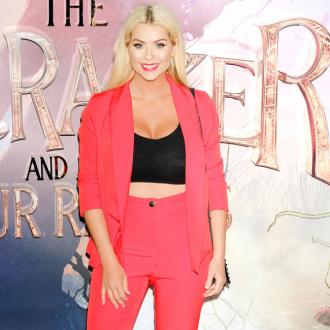 Nicola McLean claims she was assaulted by her masseur 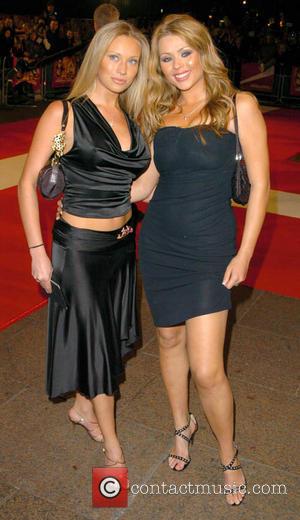 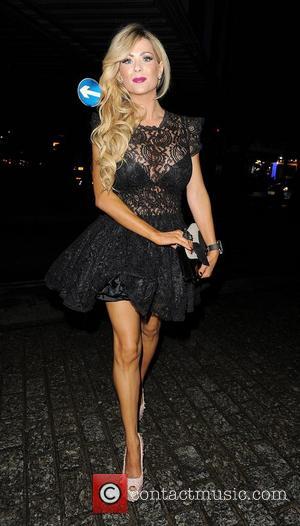 Introducing Nicola McLean, the drunkest celebrity on the planet? (Photos) 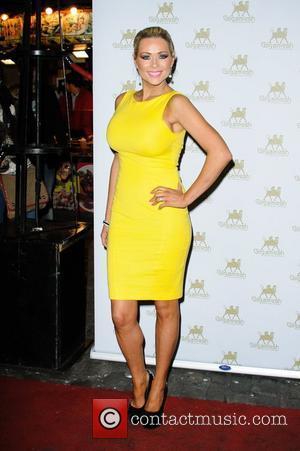 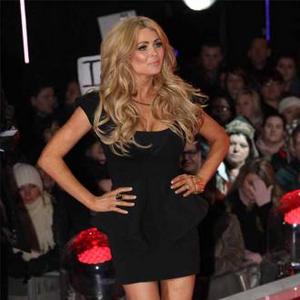 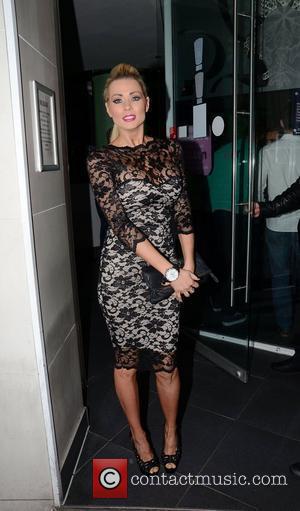 Nicola Mclean Was Torn Between Cbb House And Her Mother's Cancer