The Adventures Of Robin Hood Review

By Doug Hennessy
Excellent
The Adventures of Robin Hood is one of those rare studio system movies that started out as a regular genre film and somehow surpassed itself, feeding off a creative energy that generated its own sweeping artistry. It blurs the line of categories to include all types and styles: a swashbuckling action-adventure; a romantic fairy tale full of yearning looks and limpid eyes; a sight-gag comedy with dashing derring-do and hilarious costumes. Coming right down to it though, it's a 65-year-old classic that still holds its rank as a movie among movies. 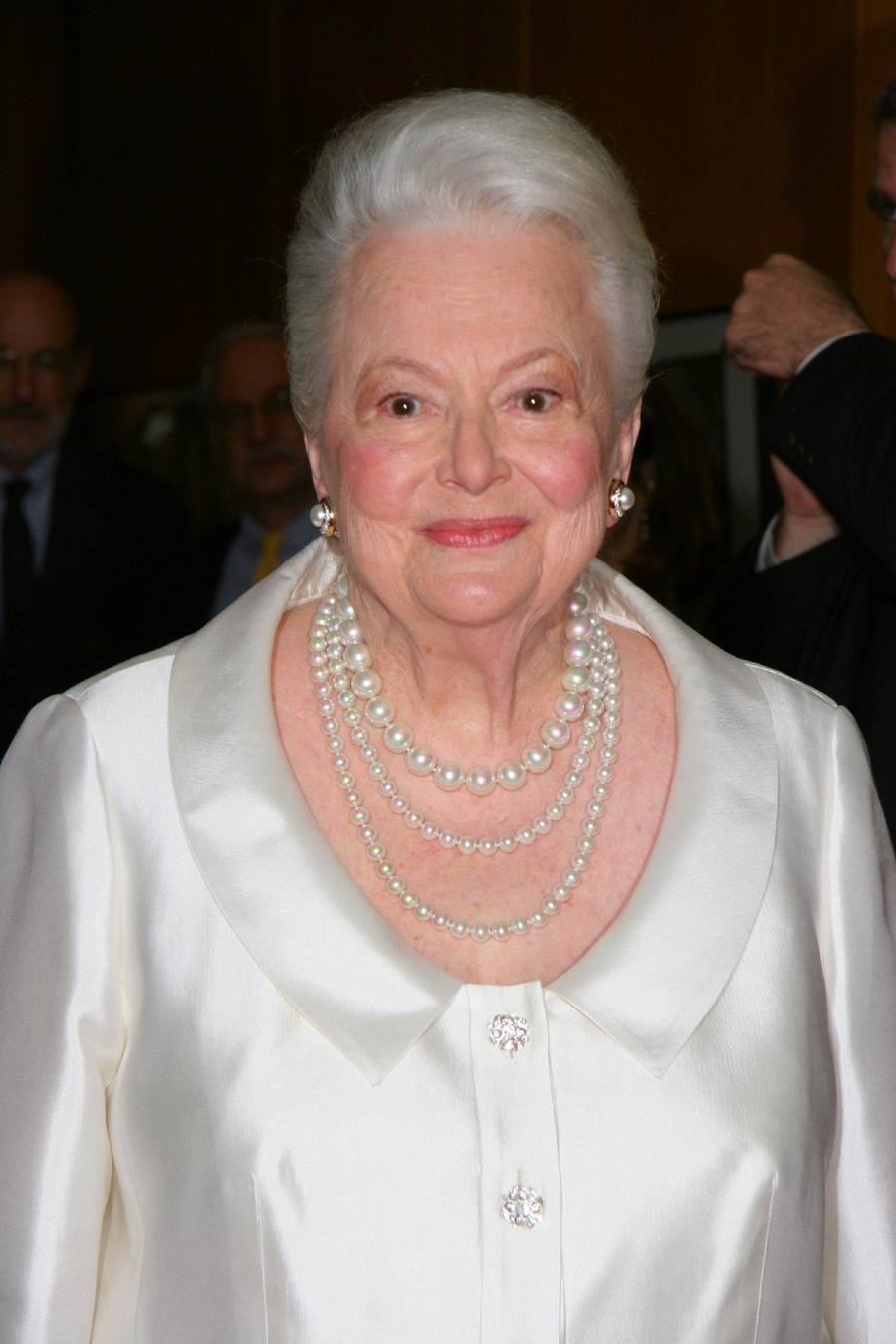