Michael Rezendes is a dedicted reporter for the Boston Globe and part of their Spotlight Team; an investigative division focused on justice and whistle-blowing. When accusations of child sex abuse by members of the Catholic Church arise, he leads the team into their latest case, determined to uncover the truth about a morally questionable priest and his scandalous activities across six different parishes over the course of several decades. It is alleged that the church knew what was going on, but chose not to act and hold their reputation above the welfare of their children. Not only that, but past statements from attorneys don't appear to add up and a delicate battle ensues with the government and police all getting involved as the Boston Globe take on the church. There's a large team at the newspaper working on bringing this case into the open once and for all, and they refuse to let these atrocities be swept under the rug another time.

The 64 year-old has played Captain Jim Brass for all 14 seasons but now producers will write him out in the finale of season 14.

Actor Paul Guilfoyle is one of the last original stars of 'CSI: Crime Scene Investigation,' but he is now about to move on.

The 64 year-old played Captain Jim Brass in all 14 seasons of the popular crime drama, but he will not be returning for its 15th, according to The Hollywood Reporter.

However, it wasn't his choice, the report also states that producers made the decision to end his lengthy storyline run on the show, and when finding out this information, Guilfoyle gave an emotional farewell speech on the last day of filming. 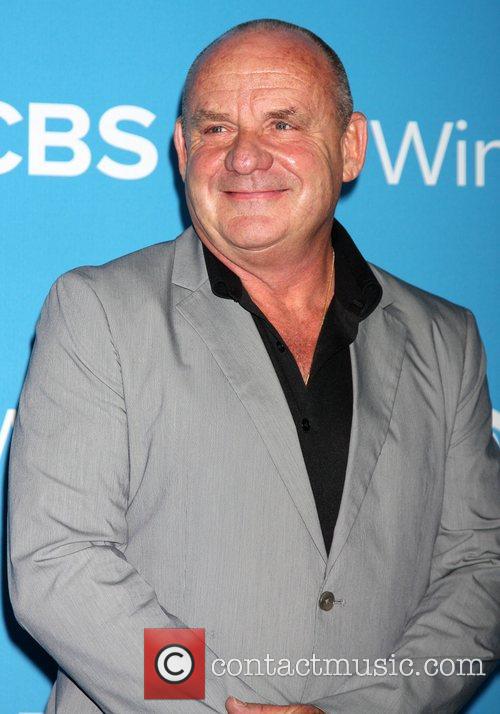 By Christopher Null
Good
Little Odessa refers to an old Russian Jewish neighborhood in Brooklyn, New York, along the lines of Little Italy or Chinatown. There, everyone speaks Russian, wanders through bleak snow-covered streets, drinks vodka, wears heavy wool coats...and most carry guns. This is the age of the "organizatsya," the Russian mafia, for whom Joshua (Tim Roth) is employed as a hit man.

Joshua, a long-time Little Odessa expatriate, is called back to the neighborhood to perform a hit on a big shot resident. When he arrives, he encounters his worshipful brother Reuben (Edward Furlong), former lover Alla (Moira Kelly), hateful father Arkady (Maximilian Schell), and dying mother Irina (Vanessa Redgrave). Together, the cast creates a highly dysfunctional family the likes of which you've probably never seen before. 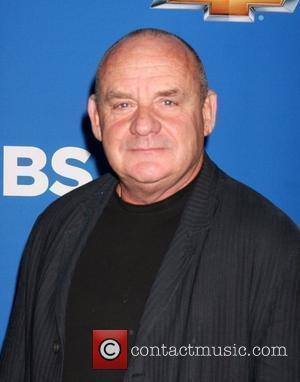