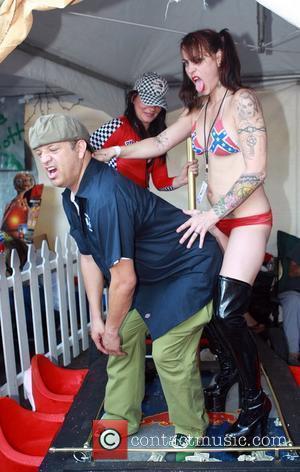 U.S. comedian Paul Rodriguez was hospitalised in Washington, D.C. on Thursday (01Sep09) after he was struck down with crippling stomach pains.
The funnyman/actor was in the U.S. capital to chair a meeting of the California Latino Water Coalition when he started to feel unwell, and was later found in his hotel room by a fellow committee member unable to move due to severe stomach cramps.
He was rushed to nearby George Washington University Hospital, where is currently under the watch of medics.
A rep for the facility tells TMZ.com that Rodriguez will need to spend at least one night under observation.