The Skin I Live In Leads Goya Nominations 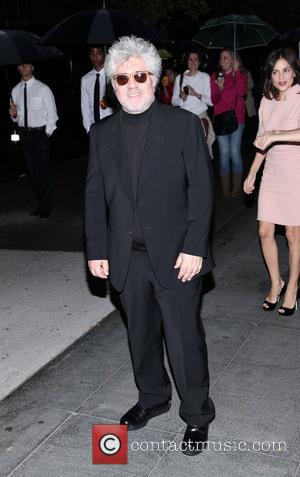 Director Pedro Almodovar will lead the way at the 2012 Goya Awards after receiving 16 nominations for The Skin I Live In.
The thriller will go up against No Rest for the Wicked, The Sleeping Voice, and Blackthorn for the coveted best film prize at Spain's equivalent of the Oscars on 19 February (12).
Almodovar is also competing in the best director category, while his lead stars Antonio Banderas and Elena Anaya are up for the top acting prizes.
Almodovar's nominations haul comes after he rejoined Spain's Film Academy last year (10) - he quit the institution in 2005 over repeated snubs.
His brother Agustin Almodovar, who produced The Skin I Live In, insists the filmmaker will be thrilled with the recognition, telling El Pais newspaper, "Pedro will be delighted with the news of so many nominations. The Academy has given us a generous welcome. It's like a big hug."
The Skin I Live In, based on the novel Tarantula by Thierry Jonquet, is also up for photography, editing, wardrobe, make-up, sound and special effects trophies, among others.

The Skin I Live In Leads Goya Nominations 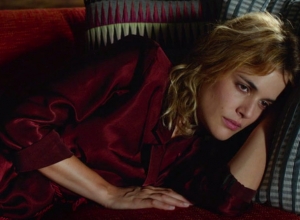 Antía and her mother, Julieta have always had quite a strained relationship. At the age... 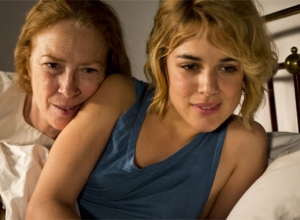 Iconic Spanish filmmaker Pedro Almodovar is back with another powerfully complex female-centred drama, along the... 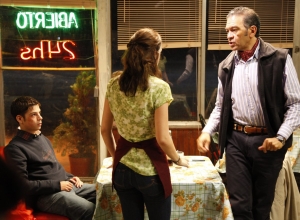 From Argentina, this Oscar-nominated collection of six short, sharp stories leaves us gasping for breath...