Most famous for his iconic 1966 single 'When A Man Loves A Woman', the singer died on Tuesday (April 14th) of liver cancer at the age of 73.

Soul legend Percy Sledge, famous for singing ‘When A Man Loves A Woman’, has died at the age of 73. He passed away at his home in Baton Rouge, Louisiana on Tuesday April 14th.

Steve Green, a representative from the singer’s talent agency Artists International Management, confirmed the news of his death. Sledge had been giving live performances regularly until January 2014, when he was reported to have been diagnosed with liver cancer.

He underwent surgery to combat the disease soon afterwards, and had resumed performing later in the year. “He was one of my first acts, he was a terrific person and you don't find that in this business very often,” said Green in tribute. “He was truly a standout.” 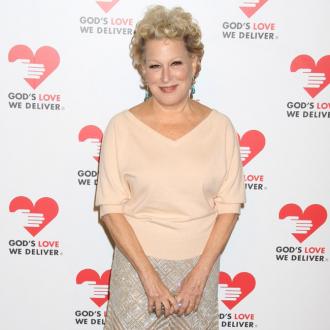 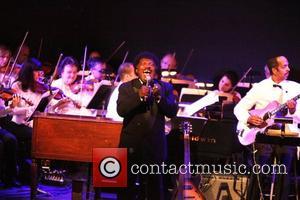