The Director Of What Was To Be Peter O'Toole's Final Film Has Heaped Praise On The Late Star For Battling On Through Illness To Complete The Project. 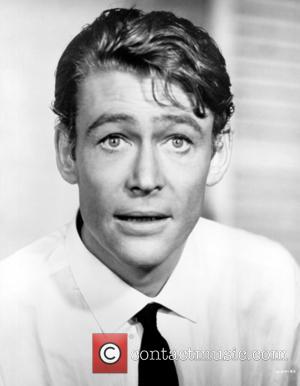 Michael Redwood tells the Press Association his leading man was always on time and invested in the work even though it was clear his health was deteriorating.

He says, "Peter was certainly not the type to let illness decide over his career, and despite his being poorly at the time of filming, he remained full-on 10 hours a day, showing great interest in the storylines, angles of shots and the lighting."

O'Toole's Fall of an Empire: The Story of Katherine of Alexandria, which the actor shot in 2012, was released on DVD on Monday (06Apr15).

The actor announced his retirement shortly after the project wrapped and died in December, 2013.