He slammed the programme for censoring Adele's acceptance speech

This Morning host Phillip Schofield has hit out at ITV for censoring Adele’s acceptance speech at the BRITs last week, claiming he doesn’t want to be "nannied". The TV presenter has criticised BRIT bosses for playing “safe” with the programming after they bleeped out part of the popstar's thank yous. Speaking on tonight’s episode of Alan Carr’s Chatty Man, Schofield said he wanted the awards show to be a bit more "rock and roll".

Although claiming to love the show, Schofe said he wanted to be treated like an adult.

He said: "I just thought it was a bit safe. The first bleep was at 9:25pm and it made me laugh so much as whoever was on the mute button panicked and missed it.

"You don’t need to cover it up as Adele can do and say what she likes. They cut out two sections of her speech and the only thing you could hear was ‘fuck’.

MORE: Holly And Phil Are Worse For Wear After NTA Night

Adele reigned supreme with four awards on the night, sounding slightly more inebriated with each win.

The Hello singer accepted the Global Success Award from astronaut Tim Peake and had the wrong two sections of her speech censored so the audience only heard the line: "I bet you’re fucking bored of me anyway". 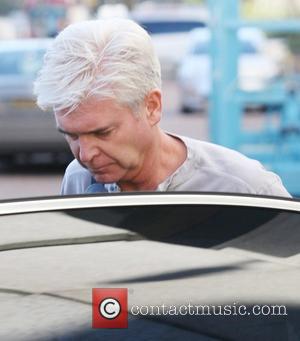 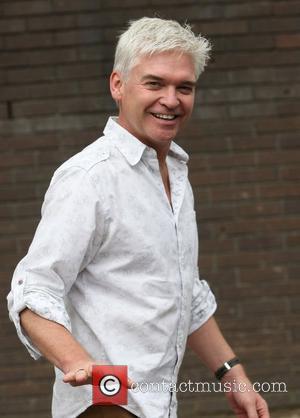