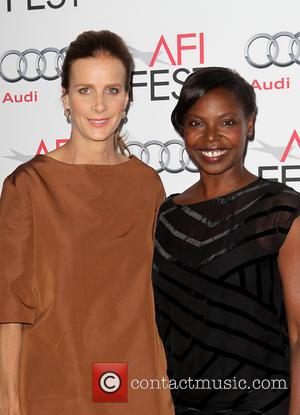 The Brothers & Sisters actress will portray the divisive politician in an adaptation of Kerry-Anne Walsh's book The Stalking of Julia Gillard.

The Tv film will focus on Gillard's struggle to remain in power and keep her own party onside before she was defeated by her predecessor Kevin Rudd, who returned to the top job in June (13), three years after standing down as leader of the country.

Griffiths says, "I am thrilled to portray Australia's first female prime minister and explore the private aspects of her remarkable term.

"I believe that the creative and intellectual capacity of the team involved will produce a stunning drama that will reframe this historic period in our cultural and political life."

Production will begin Down Under next year (14). 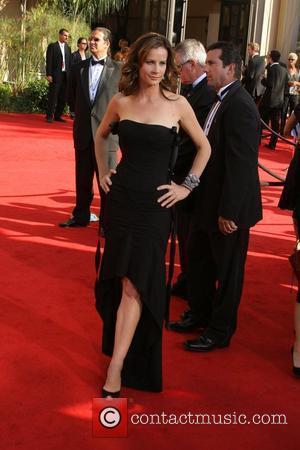