pop group S Club 7 are getting back together following their split 11 years ago.

A source told The Sun newspaper: ''The seven have had a lot of big-money offers over the years but they only feel the time is right now.

''Simon wants this comeback to be even bigger than Take That or Steps.''

The relaunch will be overseen by Simon's 'XIX Entertainment' - the company which also oversees Victoria and David Beckham, Lewis Hamilton and Will Young - and the 'Bring It All Back' singers are hoping to be more successful than recently reformed 90s pop groups 5ive and Blue following their stint on the ITV2 reality show 'The Big Reunion'.

The source explained: ''This isn't going to be the sort of comeback that BLUE or 5IVE made on The Big Reunion.

''Anything Simon is involved in will be different and big.''

The group - who split in 2002 after Paul decided to go solo - have all agreed in principle to the relaunch.

Jo, Bradley, Tina and Paul currently remain part of the band and have continued to tour pubs and clubs under the name S Club 4.

Is Rachel Stevens Set For A Role In 'Eastenders'?

Rachel Stevens Has A Thyroid Condition

Where Has 'The Sexiest Woman of All Time' Rachel Stevens Been Since 2008?

Rachel Stevens Is A New Mum 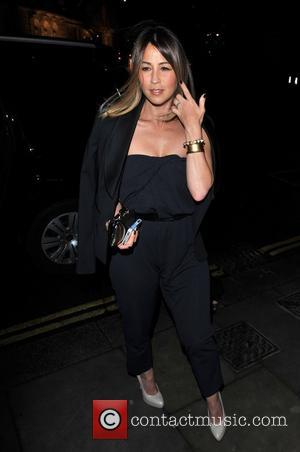 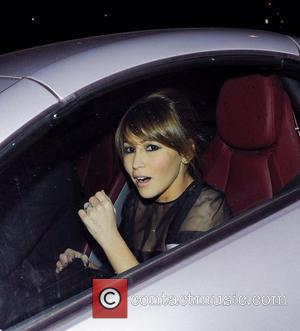 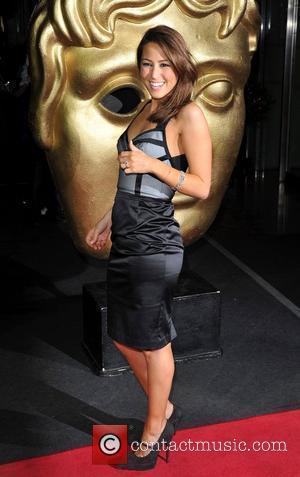 All Three Couples Into Strictly Final 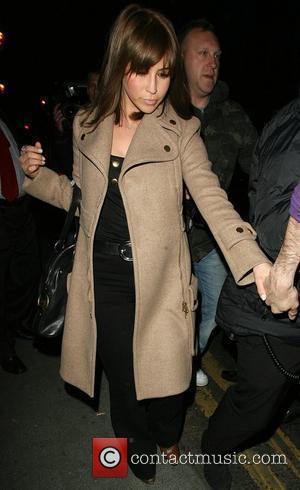 Stevens And Dorff To Get Back Together?