Can Anyone Stop Rihanna Securing Her First Billboard 200 No.1 Album? 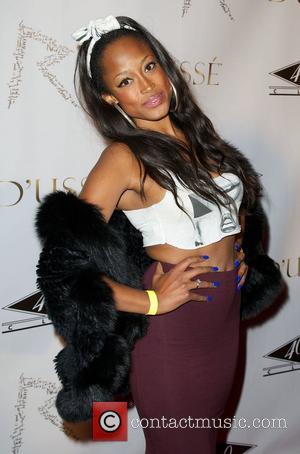 Though she collects No.1 singles like baseball cards, a No.1 album on the Billboard 200 still eludes Rihanna - the multi-award winning mega-selling Barbadian R&B star. That could all change this week as her seventh studio release Unapologetic has what is described as "a very good chance" of scoring a No.1 for the singer and her Def Jam label, reports Billboard.

The album hit shelves this week and should sell somewhere between 225,000 and 250,000 by end of the week (November 25, 2012). That may well be enough to hand Rhi-Rhi the No.1 spot, though with Black Friday and the Thanksgiving holiday ahead (November 22) it's notoriously difficult to predict sales figures. Previously, her best U.S. chart finish has been No.3 - her 2010 album Loud shifted 207,000 copies in its first week. This time last year, Thanksgiving had a massive impact on Michael Buble's Christmas record, which rose to No.1 selling 227,000 copies (some 60,000 copies more than in the previous week). This week, Rod Stewart's Merry Christmas Baby is in the frame, though it's unlikely to rise to No.1, despite prowling at No.6 having sold 80,000. So who else could stop Rihanna from landing her first Billboard 200 No.1?

With a belly full of turkey, some music fans may find themselves stumbling into music stores and buying Taylor Swift's Red - for whatever reason - or even Phillip Phillips' The World From The Side of the Moon. All will be revealed pretty soon, though we're sticking on our money on Rihanna.