By Victoria Pavlova in Music / Festivals on 30 January 2015 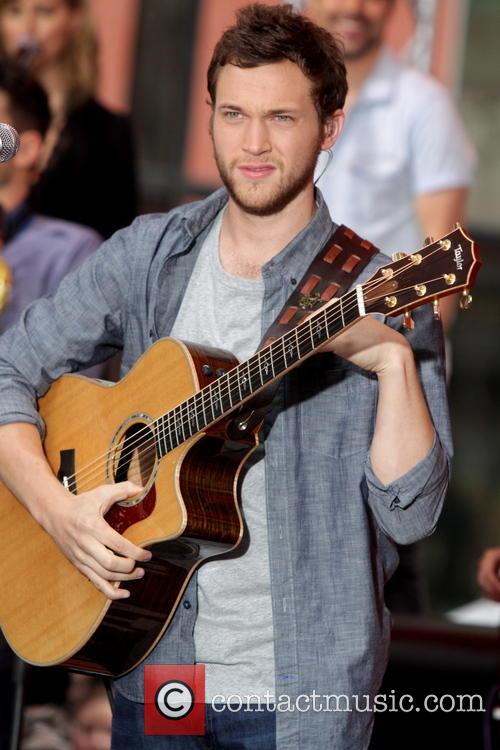 By Contributor in Lifestyle / Showbiz on 15 February 2013

Pretty embarrassing news for Phillip Phillips, as the American Idol alumni’s mother was arrested on suspicion of DUI. People who watched the series of Idol that Phillips was in might well recall his mother Sheryl Phillips – she popped up in a few of the shows lending her support to her son as he charged his way through to win the eleventh season of the long-running reality singing contest.

However it was the police that were doing all the charging yesterday (February 14, 2013) after spotting some suspicious looking driving from Phillips snr. Officials reported to TMZ that they saw her swerving her van erratically across lanes while she was driving in Albany, Georgia and monitored her for a bit before eventually pulling her over. Apparently they had reason to believe that she was under the influence of drink or drugs and so pulled her over for a sobriety test, which she was unable to complete.

She was then taken into custody and transferred to a nearby hospital. It’s believe that she split up with her husband last week. Phillip Phillips' relationship is already strained with his parents, according to TMZ, with the pop star refusing to help out financially after their pawn shop closed down. We can’t imagine this incident will do much to improve family relations.

Didn't get your fill with the last dose of State-side halftime entertainment, well the NBA All-Star Weekend is here to help, with the show's line-up trying its best to out do Beyonce and co. last Sunday.

Taking place in Houston on Feb. 16-17, the showcase will be an all-star event in more than just b'ball-ability terms. Alicia Keys will be holding down the reigns at the halftime performance, whilst Ne-Yo will be performing before the main event. John Legend will perform the United States national anthem before the game. On the Saturday before, the newly reformed Fall Out Boy will be providing the half-time entertainment, their first live performance sine their 2009 split, whilst Ellie Goulding will play before the game.

The entertainment isn't just resigned to the match schedule though, as the full weekend of entertainment will also see American Idol winner Phillip Phillips performing on Saturday during the day, which will coincide with the time-honoured Skills Challenge, the Three-Point Contest and Slam Dunk Contest — all of which will be presided over by Nick Cannon.

Can Anyone Stop Rihanna Securing Her First Billboard 200 No.1 Album?

Though she collects No.1 singles like baseball cards, a No.1 album on the Billboard 200 still eludes Rihanna - the multi-award winning mega-selling Barbadian R&B star. That could all change this week as her seventh studio release Unapologetic has what is described as "a very good chance" of scoring a No.1 for the singer and her Def Jam label, reports Billboard.

The album hit shelves this week and should sell somewhere between 225,000 and 250,000 by end of the week (November 25, 2012). That may well be enough to hand Rhi-Rhi the No.1 spot, though with Black Friday and the Thanksgiving holiday ahead (November 22) it's notoriously difficult to predict sales figures. Previously, her best U.S. chart finish has been No.3 - her 2010 album Loud shifted 207,000 copies in its first week. This time last year, Thanksgiving had a massive impact on Michael Buble's Christmas record, which rose to No.1 selling 227,000 copies (some 60,000 copies more than in the previous week). This week, Rod Stewart's Merry Christmas Baby is in the frame, though it's unlikely to rise to No.1, despite prowling at No.6 having sold 80,000. So who else could stop Rihanna from landing her first Billboard 200 No.1?

With a belly full of turkey, some music fans may find themselves stumbling into music stores and buying Taylor Swift's Red - for whatever reason - or even Phillip Phillips' The World From The Side of the Moon. All will be revealed pretty soon, though we're sticking on our money on Rihanna.

Continue reading: Can Anyone Stop Rihanna Securing Her First Billboard 200 No.1 Album? 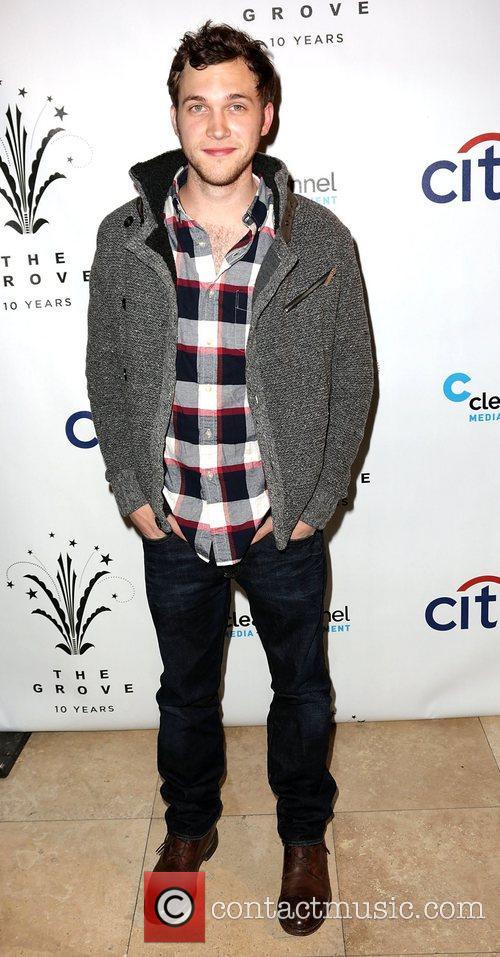