Music Career: In 2006, Ne-Yo released his debut album on Def Jam Recordings. Entitled In My Own Words, the album went straight to Number One in the Billboard 200 album charts. It has been certified platinum and has sold over four million copies across the world.

The Stargate-produced second single, 'So Sick' also reached the top of the singles chart, the same week that the album hit the top spot.

Ne-Yo's second studio album, Because of You, was released in May 2007. Since releasing the album, Ne-Yo has been approached to work on material for Michael Jackson's new album, alongside will.i.am of the Black Eyed Peas.

Ne-Yo has written songs for a large number of successful American artists such as 'Unfaithful' and 'Take A Bow', for Rihanna, 'Gallery' for Mario Vasquez and Beyonce Knowles' 'Irreplaceable.' Ne-Yo has also penned songs for Britney Spears, Whitney Houston and Celine Dion. It has also been reported that he has written songs for Lindsay Lohan's debut musical venture. Additionally, it has been suggested that Ne-Yo will work with Marilyn Manson.

Ne-Yo was chosen to perform the national anthem of the USA, 'The Star-Spangled Banner' at the Special NFL match held at Wembley Stadium, between San Diego Chargers and New Orleans Saints.

The artist's third album is entitled Year of the Gentleman and is said to be a backlash against what he perceives to the 'sloppiness' of current R&B music. The album is influenced by songwriters such as John Lennon and Sir Paul McCartney as well as Marvin Gaye and Michael Jackson. In terms of style, Ne-Yo has drawn influence from the Rat Pack members such as Sammy Davis Jr. and Frank Sinatra.

Personal Life: In February 2008, Ne-Yo was arrested for reckless driving in Georgia. When caught, he had been driving without a license, at over 100 miles per hour, at least 50 miles per hour over the speed limit. In June of the same year, he was sentenced to 24 hours community service. As part of the sentence, Ne-Yo must also perform for the Boys and Girls Club, as well as attending a defensive driving class, and paying a fine of $1000.

Jenna Dewan only signed up for 'World of Dance' to hang out with Jennifer Lopez because she's always ''looked up'' to her.

Jenna Dewan only signed up for 'World of Dance' to hang out with Jennifer Lopez.

The 'Step Up' star is the presenter of the dance competition and admitted she's always ''looked up'' to the 'On the Floor' hitmaker, who serves on the judging panel.

She said of Jennifer: ''I've looked up to her my whole life.

Ne-Yo and show designer Angela Simmons greet a particularly adorable fan and pose for a photo as they attend The Compound Foundation's Annual Holiday Giving Tour, during which they were visiting the Boys and Girls Clubs of Miami.

Ne-Yo poses with the young members of Miami's Boys & Girls Clubs during his visit for the Annual Holiday Giving Tour hosted by The Compound Foundation.

Run D.M.C. star Joseph Simmons fashion designer daughter Angela Simmons appears to be having a lot of fun as she dances along to background music on her visit to the Boys and Girls Clubs of Miami.

A host of celebrities attending the 2014 Summer Classic Charity Basketball Game were photographed while posing on the red carpet. 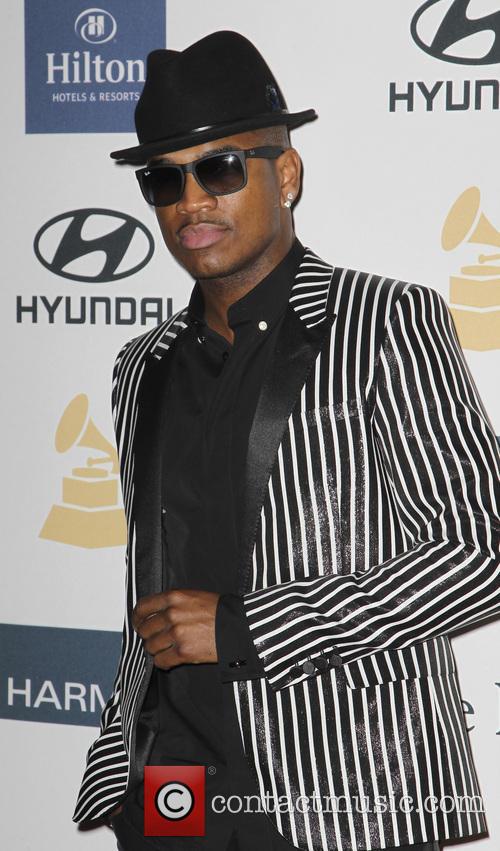 OK, so the majority of the US public have just one race on their minds today and that’s the US Presidential race. But once that’s been decided in a few hours, all thoughts will surely be turning to the all-important albums chart race… surely? Can any of this week’s releases threaten Taylor Swift’s position at the top or will she get a second term at number one?

Aerosmith have returned, after an 11-year hiatus from writing any new material. Time appears to have stood still on Aerosmith-land in those eleven years and Music From Another Dimension is pretty much as you would expect an Aerosmith album to sound. Of course, Steven Tyler’s presence on American Idol has brought the attention of Aerosmith back to a new generation of fans, so much of this material may well even sound fresh to them.

Read our review of Music From Another Dimension 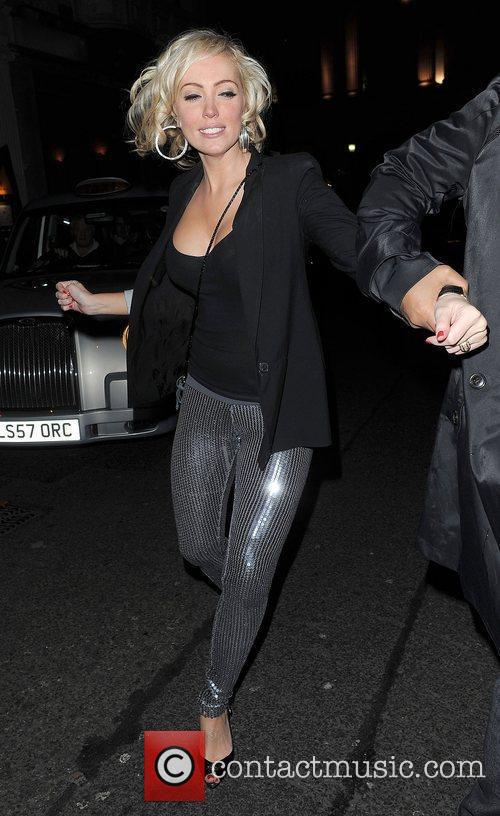 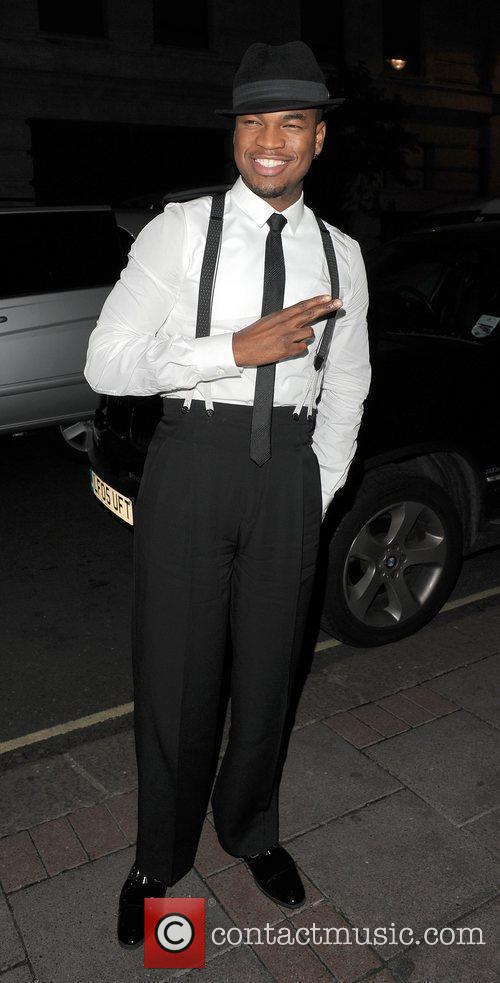 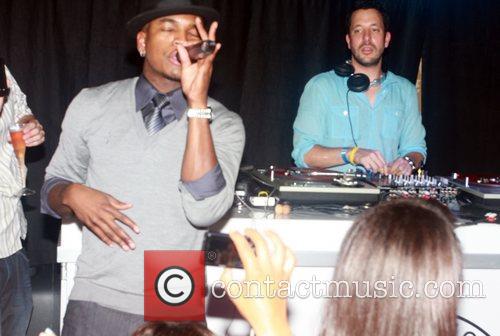 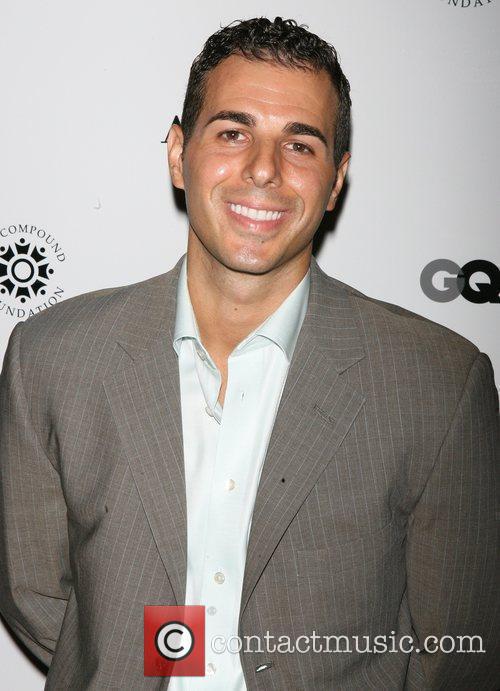 NE-YO - Let You What... (Audio/Interlude) Video

NE-YO - Everybody Loves/The Def Of You (Interlude) (Audio) Video