Former Disney star Ross Lynch is said to be taking on the role of Harvey Kinkle in the upcoming Netflix original series.

When an adaptation of comic book series 'Chilling Adventures of Sabrina' was announced for television, with 'Riverdale' showrunner Roberto Aguirre-Sacasa working on bringing the story to life, the majority of us assumed that the shows would be crossing over and airing on the same network; The CW. That would prove not to be the case however, with 'Sabrina' now set to become an exclusive Netflix original series and there being no plans for the show to run alongside 'Riverdale'.

Brought to you by the Disney Channel, Teen Beach is a brand new film about to hit our shores. Watch the trailer now.

Described as "an all-singing, all-dancing" summer extravaganza by Disney,;Teen Beach's storyline is a mash-up of 60s beach movies and West Side Story (1961), whilst also paying homage to Grease (1978) according to Variety. 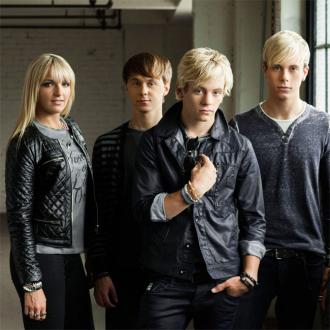