There are others included too, whose nominations might not be because they were directly rock themselves, but whose influence shone in others who could more readily associate themselves with the genre. Take Chic, for instance: known as writers of some of the finest disco songs of all time, Nile Rodgers guitar playing actually became a huge influence on many who followed him, with Johnny Marr of The Smiths one notable six-stringer to pay homage to the great man. Germany's Kraftwerk are more roundly known for their exploration in electronic music, but it's that electronic direction that - coupled with more orthodox instrumentation - has affected everyone from David Bowie to Radiohead and on to today's new acts. More staple rock icons like Deep Purple, might find themselves ousted this year, as the Rock & Roll Hall Of Fame seeks to bring some real diversity into the fold. 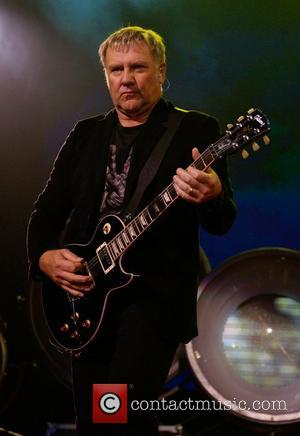