Bridget has always known how to get herself into a muddle - catastrophic muddles at that - even though she's been separated from her last love, Mark, for five years it appears their journey together hasn't come to an end as yet.

After taking advice from one of her colleagues, Bridget decides that it's time to get back on the dating scene and after deciding that the likes of Tinder aren't for her, Bridget finds herself being set up with Jack Qwant who she sees in the news room studio.

The pair get on remarkably well and soon find themselves spending the night together. A little fun is just what Bridget needed. When she finds herself at the christening of one of her friends little girls, her and Mark are forced to be amicable towards one another but the pair fall into old habits and Bridget and he also spend the night together.

After battling the dating scene and finally finding love with Mark Darcy, Bridget Jones is ready to take her relationship to the next stage - well, sort of. After years of thinking that Mark was all she wanted, she realises that their relationship isn't as close as it once was and decides to call it a day.

Back where she started, Bridget decides that the men in her life are just distractions, now it's time to get fully involved in her work and climb to the position she's always wanted. As things start to fall into place for Bridget, soon her love life begins to pick up speed too.

A fleeting meeting with Mr Darcy leads to the pair reuniting - temporarily at least - whilst Bridget is also being wooed by a smooth American called Jack, a man who doesn't have Darcy's prim and proper ways but is just as charming. Playing the field doesn't work out quite as easily as Bridget hoped as she falls pregnant. Now all she must do is find out which partner she wants to be with and more importantly, who the father is. 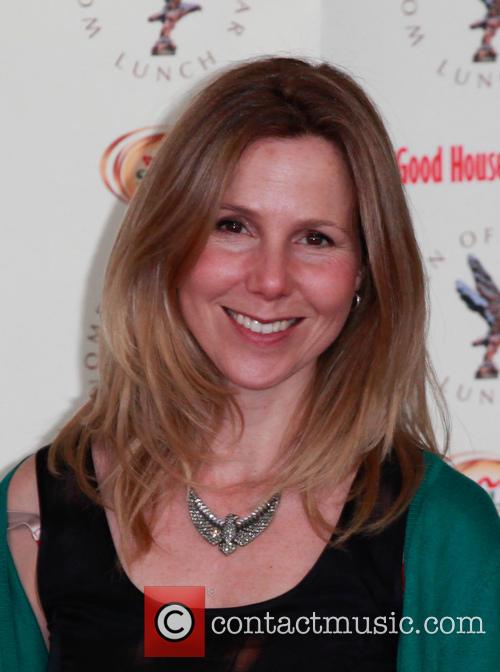 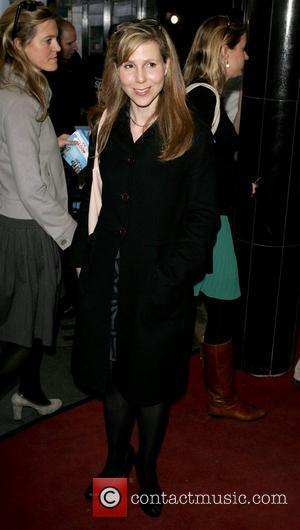