British Actress Samantha Womack Has Reportedly Called In Police And Stepped Up Her Security After She Was Spooked By A Sinister Love Letter From A Fan. 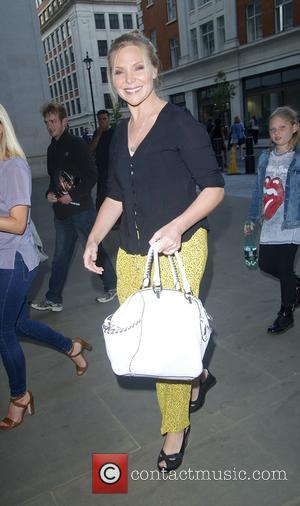 Womack, who stars in hit soap opera EastEnders, was sent the note by a fan who was believed to be camped outside the home she shares with husband Mark and her two children in .

The actress is allegedly "shaken up" by the incident, and security has been increased at the show's set in Hertfordshire, according to British newspaper The Sun.

A representative for EastEnders has not commented on the report.