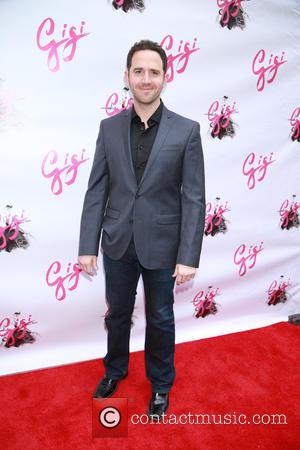 Picture: Santino Fontana - Shots of a host of stars as they arrived for the opening night of Broadway musical Gigi which was held at the...

The Broadway actors tied the knot in an outdoor ceremony in the Catskills on 5 September (15) after four years of dating.

Last year (14), Fontana was ending his year-long run as the lead of Price Topher in the revival of Rodgers and Hammerstein's Cinderella as Hershberg began her run as an ensemble member.

It wasn't until Fontana left that Hershberg took the stage as the titular Ella, but the couple made it a point to incorporate the beloved fairytale into their big day.

Their fellow castmember Peter Bartlett served as the officiant, while veteran actress Victoria Clark, who played the fairy godmother, serenaded the newlyweds with They Were You from musical The Fantasticks.