'Central Park Five' will air tonight, giving a much needed change of perspective to the defendants who were convicted after an infamous miscarriage of justice in 1989

Central Park Five, the PBS-made TV-film about the wrongful conviction of five boys accused of raping a jogger in Central Park, will be aired on the network tonight (April 16) some 24 years since the event took place. Tonight's premiere comes three days before the actual anniversary of the grave event, an event that the film's co-creators Sarah and Ken Burns believe still hold relevance today following the miscarriage of justice that happened at the ensuing court case.

The trailer for Central Park Five.

The 1989 conviction, that was overturned due to lack of evidence in 2003 after each of the boys had already served prison terms, has been dramatised by Sarah and Ken Burns and David McMahon as a means to argue that we now need to readily acknowledge that the five men convicted of the heinous crime are all innocent. Sarah actually penned a thesis on the case a decade ago when she was studying at Yale, eventually expanding her work into a book that became the basis for The Central Park Five. Speaking before the premiere of the PBS special tonight, Sarah described the TV-movie by saying, “The film is about how this miscarriage of justice could have occurred.”

When Erin and Garrett have a chance meeting in a bar in New York, both feel a connection to one and other but they know it's not going to go anywhere. Erin is a charming and witty woman and Garrett can't help but fall for her. The only problem is Garrett is a New Yorker, all his friends and job are based in the city and Erin lives in San Francisco. 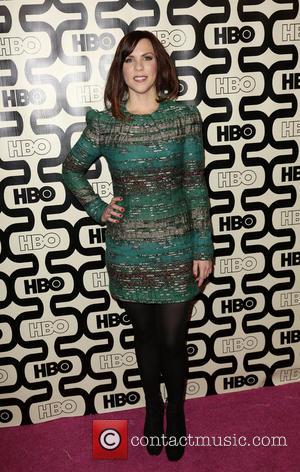