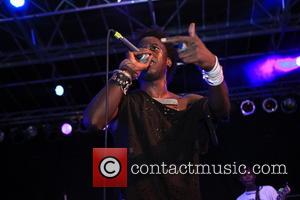 Singer/actor Saul Williams has been tapped to lead the cast of a long awaited stageshow inspired by the music of late rapper Tupac Shakur.

Williams will star alongside Tony Award-winner Tonya Pinkins, Christopher Jackson and Ben Thompson in Holler If Ya Hear Me, which will chronicle the struggles of two friends surviving inner-city life in the American Midwest.

The musical will be directed by Kenny Leon, who is currently winning acclaim for the Broadway revival of A Raisin in the Sun, starring Denzel Washington.

Holler If Ya Hear Me will begin previews on 29 May (14) at Broadway's Palace Theatre.