Marcus Luttrell is a member of Navy SEAL Team 10 during a military mission dubbed Operation Red Wings. He and three other SEALs, team leader Lieutenant Mike Murphy, Petty Officer Danny Dietz and Petty Officer Matt Axelson, are charged with reconnaissance and surveillance of brutal Senior Taliban Commander Ahmad Shah and his group of men in the operation which plans to capture or kill him following his killing around 20 marines in the previous weeks. However, it soon becomes obvious that the mission is compromised when Shah's 'small' group of men appears to be more of an army and, when the SEALs attempted to launch a surprise attack on a small group in a nearby woodland, they are forced to liberate them when they realise they are civilians in spite of the obvious danger. When the SEALs find themselves ambushed, they are forced to do everything in their power to protect one another.

'Lone Survivor' is a new war drama based on a true story documented in the book 'Lone Survivor: The Eyewitness Account of Operation Redwing and the Lost Heroes of SEAL Team 10' by the real Marcus Luttrell. It has been directed and written by Peter Berg ('Hancock', 'The Kingdom', 'Battleship') and is set for UK release on February 21st 2014.

Cory Brand may be a hero when it comes to professional baseball, but when it comes to dealing with his personal life, he hasn't got a clue. When his alcohol abuse gets out of control, he is caught driving under the influence and subsequently manages to lose his job and his fans' respect. In order to get back on the field, he must return to his home town Okmulgee in Oklahoma and take his brother's place as a coach for the local youth baseball team as well as attend the only 8-week program available there that aims to bring him redemption and salvation in the eyes of God. As well as this, he is forced to face his demons as he revisits his past traumas and the people he has shunned and traumatised in the past. After running through his whole career, he now has nowhere left to run until he can find a way to free himself from the distress of his past and be able to look forward to a brighter future. 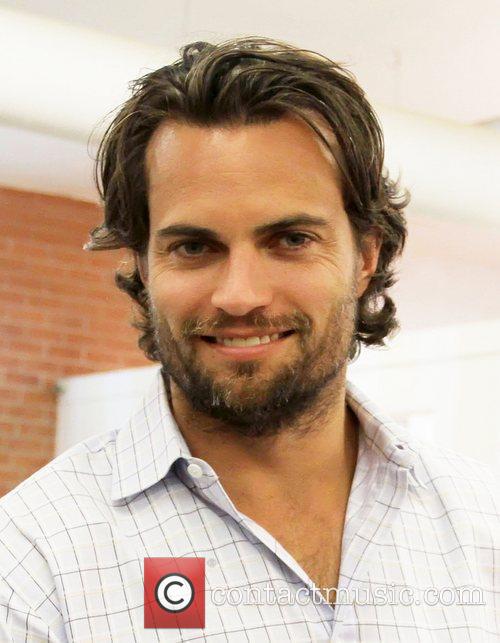 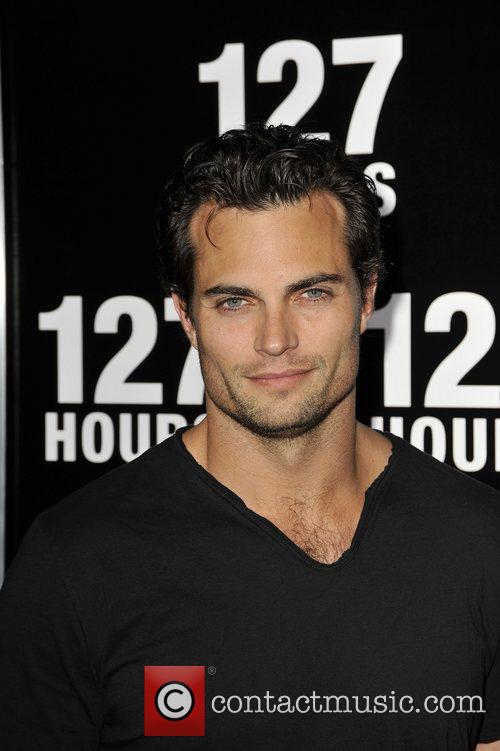 Kassie is ready to have a baby, the problem is she isn't in a relationship and doesn't plan on settling down with a certain someone anytime soon. After much deliberation she decides that she's going to find a sperm donor and raise the child on her own. To Kassie the idea is absolutely fine but her best friend Wally is, to say the least, a little dubious that it's a good idea. Kassie throws a party to celebrate her last night of drinking and un-motherhood and she invites all her friends including Wally but when he gets a little too drunk he accidentally spills the donors sample Wally goes to extreme measures to cover up the accident and replaces the specimen with some of his own.