The low-budget horror sequel has flopped on its first weekend in cinemas, following terrible reviews.

On a typically quiet late-summer weekend dominated by holdovers, Sinister 2 has dragged itself to third place with a disappointing $10.6million opening in America. Expected to earn between $15-18million, the Blumhouse horror sequel debuted well below all three Insidious films, as well as the first Sinister movie, which took $18m on the weekend of October 12-14, 2012. Courtney Collins and her twin sons Dylan and Zach have moved into a large country house ready for a fresh start, unwittingly facing what could be their end. The house is host to a demonic force; it's a site where several whole families have been brutally murdered by their possessed children, before said children go missing. The face behind the horror is the soul-eating pagan deity Bughuul, who first begins to prey on the children as they sleepwalk. Meanwhile, the town's former deputy James Ransone is concerned for the new family after the deaths of the Oswalts, recorded as the other murders had been on Super 8 reels, and seeks answers from a priest who ensures him that there is no way to ultimately stop the evil. He's determined to end this loop of horror, however, and takes it upon himself to warn the Collinses and defend them from the wrath of Bughuul.

Video - Shannyn Sossamon Out And About In West Hollywood

Shannyn Sossamon, the American actress, dancer and musician, is spotted out and about in Beverly Hills. After approaching an apartment building, Shannyn asks a friend through the intercom, "Are you there? Will you buzz me in?"

The actress, best known for starring opposite Josh Harnett in '40 Days and 40 Nights', added a 'y' to her first name back in the 1990's. Asked by reporters for her opinions on L.A. Lakers star Ron Artest's wish to change his name to 'Metta World Peace', Sossamon replied, "A lot of people change their name..why not?"

Shannyn Sossamon Saturday 7th November 2009 on her way to the movies in Hollywood Los Angeles, California 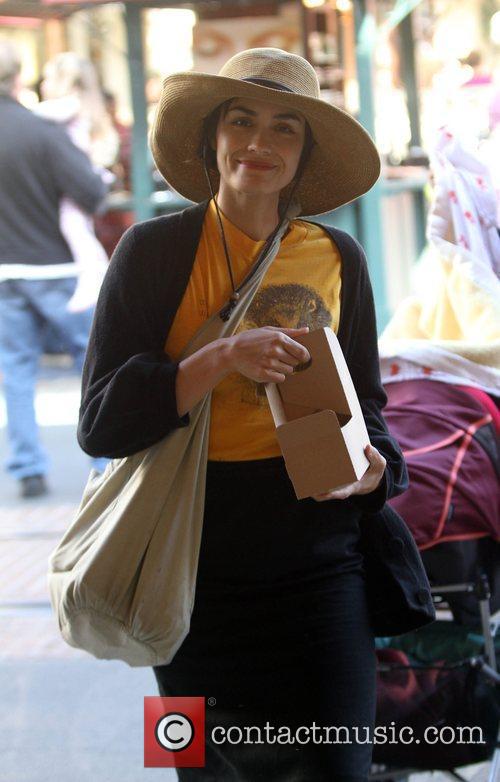 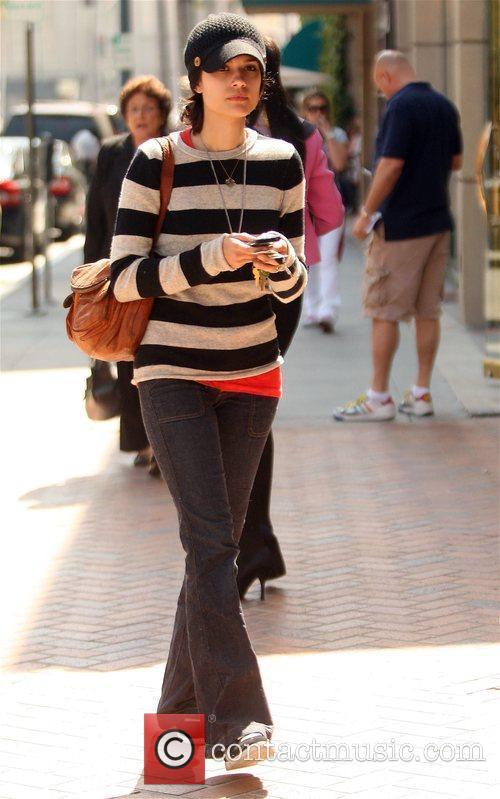 By Christopher Null
Bad
Here's what happens in Catacombs. Shannyn Sossamon plays Victoria, who arrives in Paris to hook up with her bratty sister Carolyn (marking inauspiciously Pink's speaking-role acting debut). After setting her down with some friends who tell her all about a kid who lives in the Paris catacombs, raised on raw meat and wearing a goat head for mask, Carolyn drags Victoria to a rave held in one of those catacombs, just like in The Matrix Reloaded only with nude, underground lake swimming.

Naturally, Victoria gets separated and spends the next hour-plus running around in the catacombs in her boots (has Sossamon ever appeared in a movie in heels? just wondering), being chased by, you guessed it, a dude in a goat-head mask. He doesn't stop, no matter how injured Victoria gets or how many people she encounters get killed... until the end, when one of cinema's most absurd twist endings of all time gets sprung on you.

By now you've heard about the concept of "A Knight's Tale" and had the time to become justifiably dubious. A 14th Century jousting adventure set to the tune of guitar rock stadium anthems? How could that possibly be anything short of laughable?

The answer is -- well, I don't know exactly. But when, five minutes into the movie, a crowd of peasants at a jousting tournament starts stomping feet in time and bellowing "We will/We will/Rock You!" (and soon thereafter do "the wave"), I defy you not to grin an aw-what-the-heck grin and go along for the ride.

The story itself isn't much more than a dressed-up, time-warped sports underdog yarn, in which the lowborn hero ("The Patriot's" jaunty Heath Ledger) poses as a knight (only those of noble birth are allowed to compete) and becomes the toast of the jousting world. But in the hands of writer-director Brian Helgeland (who helmed "Payback" and co-wrote "L.A. Confidential"), the movie's cliché-spawn chassis is merely a jumping-off point for a jocular, undeflatable, high energy theme-park ride of action, wisecracks and romance.

The Catholic church has been a source of inspiration for a whole slew of scary movies -- everything from goosepimpling tales of possession like "The Exorcist" to fact-based stories of institutionalized horror like the current art-house hit "The Magdalene Sisters."

But mostly these scary movies have not been all that frightening. In fact, mostly they've been forgettably cheap-fright thrillers that make up their own mythology, then dress it up in cassocks and clerical collars for mock-credibility, much like "The Order."

This dark supernatural thriller about a brooding young man of the cloth (lumpy-featured heartthrob Heath Ledger) in the midst of a major crisis of faith (there's this girl, see...) is loosely based on an archaic con offered to ex-communicated sinners on their deathbeds in Medieval times: Someone calling himself a "sin eater" would perform a ceremony in which, for a price, he would assume all the dying person's transgressions and guilt so he or she would be free to enter Heaven. 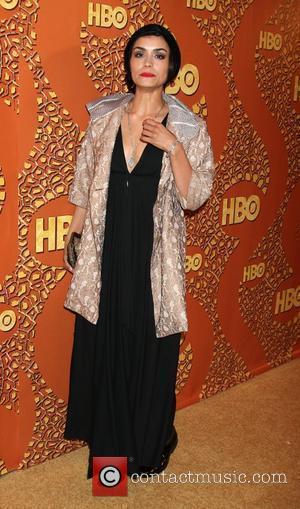 Shannyn Sossamon out and about in West Hollywood 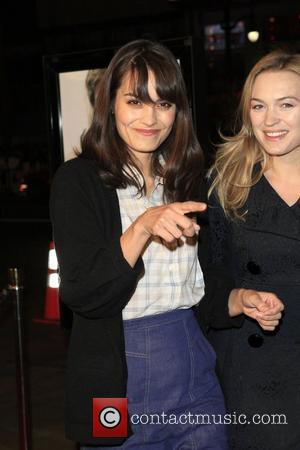