Former THREE DEGREES star Sheila Ferguson has put the racial abuse she suffered at an English theatre behind her, after falling love with a stagehand there.

The 58-year-old fell for JONATHAN HALTON-CURRY, who is 22 years her junior, while appearing in Cinderella in Canterbury, England.

In December (05), Ferguson was heckled by an audience member in the historic city's venue. He shouted, "We don't want n**gers in Canterbury."

She says, "We met when I was playing the Fairy Godmother in Cinderella.

"He had to attach the zip wires to me to make sure I could fly. I've been flying ever since." 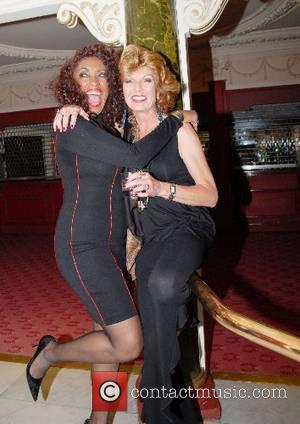