Slugabed - Sun Too Bright Turn It Off Album Review

Review of Sun Too Bright Turn It Off Album by Slugabed

As a confirmatory signal that you're in the moment and giving the zeitgeist the seeing-to of its life, getting a commission to remix Roots Manuva's classic Witness (1 Hope) for last year's epoch defining Ninja Tune retrospective is a door opening; that the criminally under recognised artist liked it so much, that he now uses the version in his own live set is an accolade genuinely worth bragging about. It was an act of fandom even more unlikely given the boundary pushing liberties that Greg "Slugabed" Feldwick took with the original, removing its signature rolling synth-bassline and transporting the whole aesthetic from grim South London to Miami via fleshy, brash key pads that were rendered down directly from sweat-slick eighties funk. 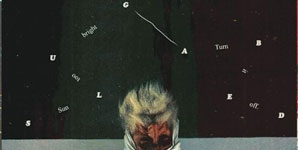 Making it these days, of course, is all about momentum and if we at Contact Music had a Euro for every decent remix done where the dude/dudette responsible has disappeared back into their bedroom without a trace, well, we'd have about enough to buy a small Mocca-Wocca Chino from Starbucks. Happily for Feldwick(Slugabed), that's not going to be a problem right now: Sun Too Bright Turn It Off follows on from his previous effort Moonbeam Rider and precedes an album due out next year. On this evidence, that upcoming long player deserves the mantle "Highly anticipated".

The key here is diversity; the titular opener has all the squelchy angularity of fellow UK beat-ists Rustie and Hudson Mohawke, splicing hip-hip and dubstep together into a form that's danceable and cerebral but that template is far from the mainstay of the EP's four other tracks. Instead, the mood is largely more reflective, with the likes of Depth Perception and Dragon Drums both ushering in a quieter, loopy ambience in the mould of the web Alias spun on this year's excellent Fever Dream outing. It's a move fans of the banger may not entirely salute but they still have the friendly white noise and dub modulation of Whirlpool to wobble to, whilst the reedy analog whirl of closer Mist chills everything way out, recalling vintage Boards of Canada. Along with a cadre of other similar British artists, Feldwick sits at the nexus of a movement capable of giving the Brainfeeder posse a real run for their money. And the winners of that contest will undoubtedly be us. 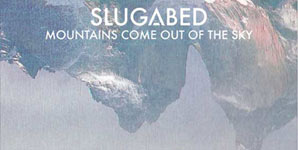 Slugabed - Mountains Come Out Of The Sky Album Review 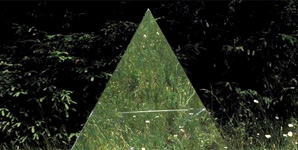 Slugabed - Sun Too Bright Turn It Off 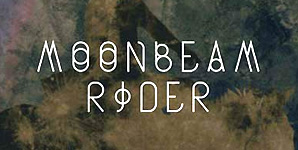