The 42 year-old director will taking taking on the classic children's story, which is a huge contrast to the adult content featured in her previous films. 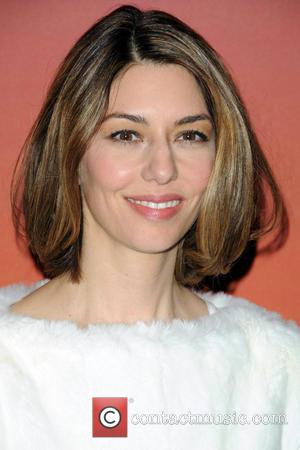 The 42 year-old is in talks with Universal Pictures and Working Title partners Tim Bevan and Eric Fellner to take on a live-action version, Deadline reports.

The original animated film was a huge success for Disney as it grossed over $200 million at the Box Office when released 25 years ago in 1989.

The movie was also triumphant at the Academy-Awards after it picked up two Oscars for Best Song and Best Score.

The idea of the live-action film has been in development for a number of years now, and other drafts of a script were previously submitted by 'Fifty Shades Of Grey' scribe Kelly Marcel and 'Shame' scribe Abi Morgan, but these came up as fruitless.

English director Joe Wright (Atonement) was also attached to the project at one time, but he is now taking the helm of an upcoming Peter Pan origin story.

Deadline also notes that the studios' "intension is to move quickly," so more news is likely to surface in the near future.

This will follow in the same vein as Tim Burton's 2011 adaptation of 'Alice in Wonderland' which starred his frequent collaborator Johnny Depp. Another upcoming live-action is 'Maleficent' starring Angelina Jolie in the untold story of the villainious character from the 1959 Walt Disney animated film 'Sleeping Beauty.'

This genre is a complete change to what audiences have come accustomed to when seeing Coppola's work. The director of 'The Virgin Suicides,' 'Lost in Translation' and her latest film 'The Bling Ring' all contain content only suitable for an adult viewer.

'The Little Mermaid' will obviously be aimed at young children, but her decision to take on such a different project could be due to her being a mother to a young son and daughter.