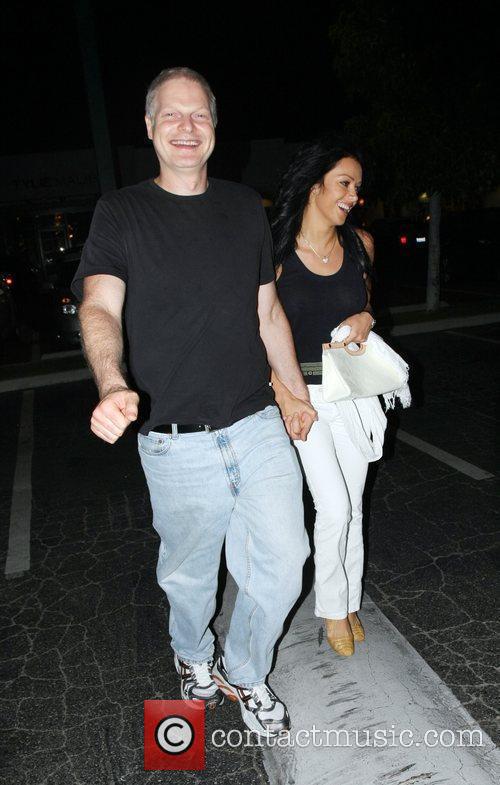 By Jason Morgan
Weak
Gimme Shelter this is not. The disillusions and stabbings of the 1969 concert have been replaced by the Clinton Foundation's benefit for the Natural Resource Defense Council and snapping camera phones. But Shine a Light is helmed by Martin Scorsese -- the man behind Goodfellas and Raging Bull -- shouldn't it push the boundaries set by Charlotte Zwerin and the Maysles brothers nearly 40 years ago? It should, but Scorsese has always had a cinematic hard-on for the Rolling Stones, and the result is a personal, biased love letter to the Stones signed with love by Marty.

By David Levine
Terrible
Near the end of The Big Bounce, Owen Wilson's character tells the woman who has just conned him, "I have to be sober to tell this story." In my opinion, only a drunk would be able explain (or BS) his way through this mess of a movie, a remake of an equally bad film of the same name from 1969. Both films are based on the novel from acclaimed author Elmore Leonard, and though Leonard may be able to pen a worth-reading novel, it's plain to see that transposing his words into a worth-viewing film is often an impossible task.

In this Bounce, Wilson plays vagabond Jack Ryan, a man who's bad luck and bad choices have landed him on the North Shore of Oahu where he takes a job in construction working for shady hotel developer Ray Ritchie (Gary Sinise) and his assistant Bob Jr. (Charlie Sheen). It's not long before Jack gets fired and finds new employment as a handyman at a complex of vacation bungalows owned by Judge Walter Crewes (Morgan Freeman). While working for Crewes, Jack becomes enamored with Nancy Hayes (Sara Foster, the poor man's Bridget Fonda), Ritchie's sexpot girlfriend and house-sitter while he escorts his wife (Bebe Neuwirth) on shopping trips in Honolulu. Nancy has a plan to milk Ritchie out of $200,000, and she needs Jack's help to pull it off. 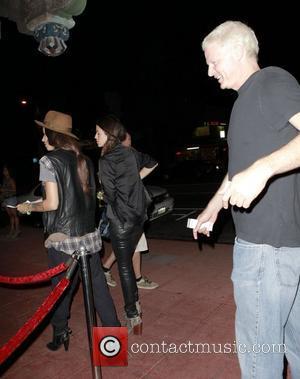