Watch the trailer for Is Anybody There?

Continue: Is Anybody There? Trailer 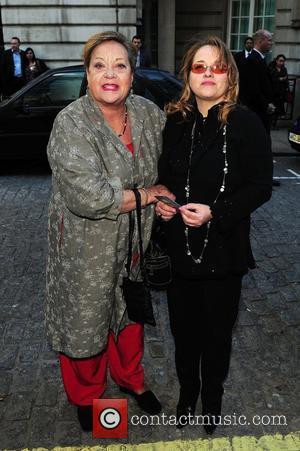