The star was wearing a black and white honeycomb style mini-dress which happens to be of Alexander McQueen design and also identical to a red and black one she was wearing earlier in the week at another London restaurant. I suppose when you have as much money as Tamara, one doesn't need to make such a trivial decision as 'both' is always an option!

Tamara Ecclestone is a mum again! 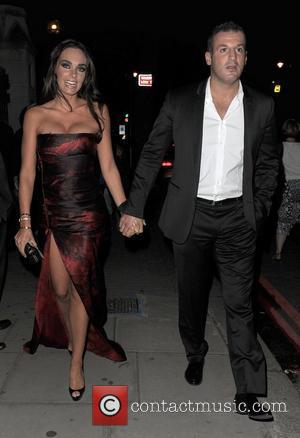