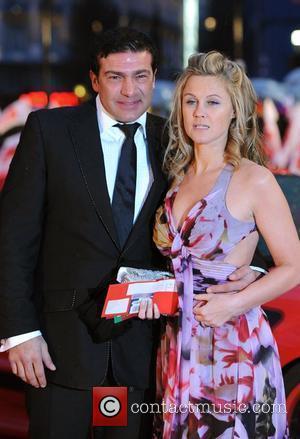 Brit actor Tamer Hassan has been cautioned by police after attacking his personal trainer over a broken watch.
The Business star, a former boxer, returned to his gym after leaving his luxury £12,000 (£8,000) timepiece in a locker during a workout.
Upon finding the winding mechanism had broken, he flew into a rage and aimed his anger at trainer Cole Kemp.
According to the fitness expert, the star headbutted and punched him until three gym staff members dragged him off.
He was arrested at the exercise centre in Beckenham, south England on Wednesday (24Mar10) and cautioned for assault, according to Britain's The Sun.
Kemp tells the newspaper, "He was like a man possessed, screaming 'I'll have you all.' No one knows what happened to his watch."