Taylor Swift And Her Latest Beau Calvin Harris Have Taken Jay Z And Beyonce's Crowns As The Music World's Highest-paid Celebrity Couple, According To Forbes. 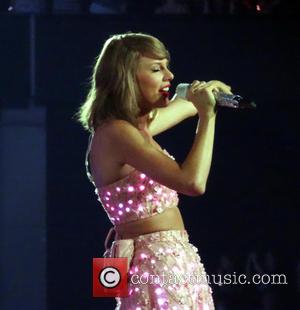 The Blank Space singer and her Scottish hitmaker boyfriend only recently confirmed their romance, but they are already beating out the hip-hop supercouple on the money list, making a combined total of $146 million (£91.2 million) in 2014, according to editors at the finance magazine.

Beyonce and Jay Z, who topped the list last year, drop to second place with a $110.5 million (£69 million) fortune.

Both Swift and Harris are no strangers to Forbes' lists - the pop star is the second highest-paid woman in music, behind Beyonce and Harris has been named the highest-paid DJ for the past two years.

Rounding out the top three on the new rich couples list are country stars Blake Shelton and Miranda Lambert, who earned $57 million (£36 million) together over the past year.