Actor Terrence Howard Offered Petey Pablo A Guest Role In Hit Tv Show Empire Instead Of Paying The Hip-hop Star The $200 (£125) He Loaned Him A Decade Ago. 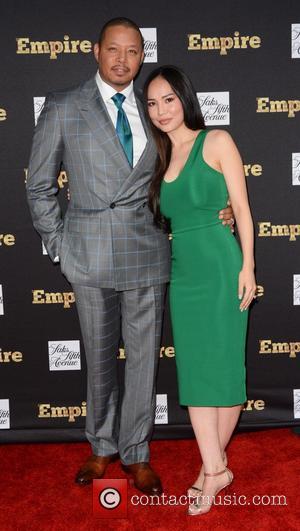 The Freek-A-Leek rapper made his debut in the hip-hop drama as a prison inmate during the season premiere last week (23Sep15).

And in an interview with Raleigh, North Carolina's WRAL news station, Pablo reveals the moment had been 10 years in the making.

The rapper ran into Howard at the premiere party for his movie Hustle & Flow in 2005.

Pablo, real name Moses Mortimer Barrett III, tells WRAL that Howard lost his wallet, and asked to borrow $200, which he loaned him, but he hadn't heard from Howard again.

Pablo said Howard finally reached out to him earlier this year (15) about repaying him, but instead of giving him $200, Howard offered him a recurring role as a jail bird, as well as the opportunity to write songs for the show.

Ironically, Pablo was released from jail last year (14) after serving a three-year sentence for trying to smuggle a gun through an airport.