Former guitarist for the Allman Brothers' Band has passed away, after suffering with Lou Gehrig's Disease

Sad news for rock fans today as Dan Toler dies. The guitarist, who formerly played for The Allman Brothers Band, was in his sixties when he passed away, his manager Glen Halverson confirmed to Reuters. He had been suffering with Lou Gehrig’s disease – also referred to as motor neurone disease – and passed away at his home in Sarasota, Florida.

Dan Toler and his brother David ‘Frankie’ Toler (a drummer) played in a number of rock bands, including Dickey Betts and Great Southern. Dan was a member of teh Allman Brothers band between 1979 and 1982. They were best known for hits such as ‘Reach for the Sky,’ ‘Brothers of the Road’ and ‘Enlightened Rogues.’ The Sarasota Herald Tribune has reportedly quoted his former band-mate and good friend Chaz Trippy as saying “His ability to make people laugh and feel good and happy was amazing… That smile of his is just a force of life and, God, how he loved playing that guitar."

Dan Toler first announced that he was suffering from myotrophic lateral sclerosis (Lou Gehrig’s Disease) back in 2011. The illness affects the sufferer’s motor functions and results in rapidly progressive muscle weaknesses. This leads to a difficulty in swallowing , breathing and speaking, among other things. Halverson stated that Toler’s funeral arrangements had not yet been confirmed. 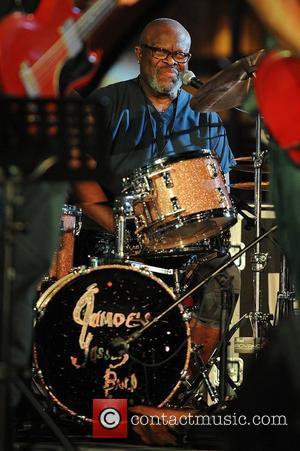