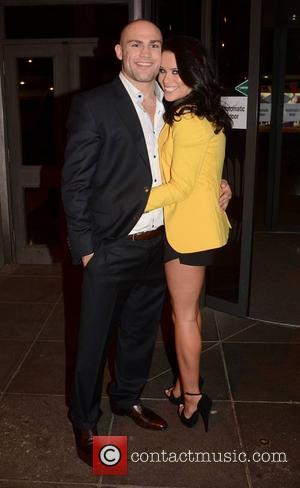 The Punisher star Thomas Jane is convinced his daughter is set for acting greatness after watching her perform in his new Tv mini-series Texas Rising.

Eleven-year-old Harlow, Jane's daughter from his marriage to Patricia Arquette, landed a role in the upcoming historical drama and wowed everyone with her acting abilities.

Her proud dad tells BlogTalkRadio.com, "She's great, she's really terrific. She's got the gene, whatever that gene is... I guess it's from her mum. We play a family of settlers who are kind of moving in as everybody else is moving out. We find this abandoned log cabin that's surrounded by Indians and we get attacked by them. We're kind of humble pioneers tooling around in a stagecoach.

"She was really terrific. She was running through a burning house and rescuing a puppy and all that stuff. I was amazed and the crew was like, 'Are you sure this is her first thing?' She was kind of uncanny.

"She must've absorbed it through some mechanism that we're not aware of yet. There's some kind of morphogenetic field out there where you can absorb experience from your parents somehow."