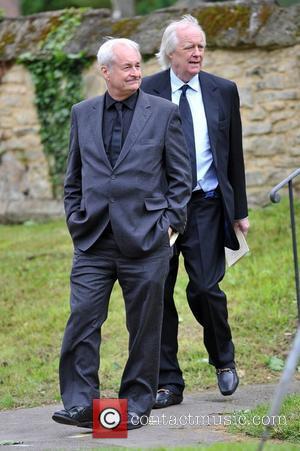 The man behind the lyrics for stage hits such as Joseph and the Amazing Technicolor Dreamcoat, Jesus Christ Superstar and Evita and Disney animated movies Beauty and the Beast and The Lion King has revealed he finds inspiration from the Rolling Stones.

In a new list he has compiled for Britain's Daily Mail, Rice names Jagger as the greatest lyricist ahead of Don Black, who came up with the words for the classic James Bond movie themes, Bob Dylan, Cole Porter and Sammy Cahn.

Rice says, "Jagger's underrated as a lyricist because he's such a brilliant performer. The Rolling Stones, probably because they came from the London area, were much more sophisticated than all the Northern groups in their lyrics. Of course, the others soon caught up. Mick was writing stuff like Play With Fire, about an heiress from St John's Wood, and Mother's Little Helper, all about women taking pills, in his early twenties.

"His songs were brutally realistic: 'Don't want you out in my world/Just you be my backstreet girl'. More recently he's written a lot of stuff that could almost be described as sentimental, but which still has a cutting edge."

And Rice is hoping to work with Jagger in the near future on a musical based on the story of MAChiavelli, set to the Rolling Stones' hits.

He adds, "It's a possibility. I've spoken to them about it, and I shall discuss it again with Sir Mick." 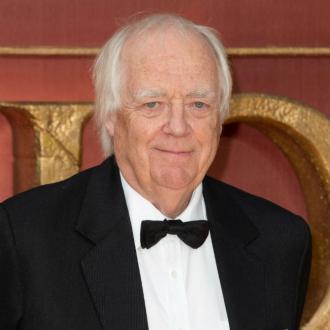 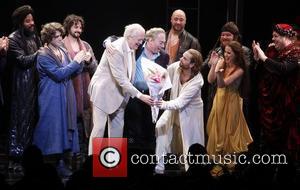