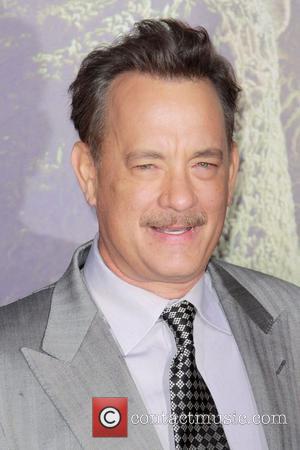 We’ve taken a look at some Cloud Atlas reviews to see whether the Tom Hanks epic is worth your hard earned cash. Enjoy!

Based on the 2004, Booker Prize nominated book of the same name by David Mitchell, Cloud Atlas explores how the actions and consequences of individual lives impact one another throughout the past, the present and the future. It’s basically Love Actually for sci-fi fans, but what did the critics think? Well, they couldn’t really decide, culminating in a rather mediocre media response. “This is by no means the best movie of the year, but it may be the most movie you can get for the price of a single ticket,” wrote New York Times review A.O Scott, in a fairly positive review. However, The Newark Star Ledger condemned the film as a finished product: “If the talented Wachowskis are ever going to achieve true artistic nirvana, they're going to have to be more disciplined with their grand ideas, more ruthless in their rewrites.”

MSN Movies were perhaps the most succinct in their decision on the movie, writing: “It's kind of astonishing that for all its ambition and accomplishment, and for the ostensibly subversive philosophy it pushes, Cloud Atlas ends up being just another platitudinous overblown pummel-you-into-submission movie-machine.” Did we say succinct? We meant the opposite. To surmise, Cloud Atlas is a film for: a) movie lovers, b) fans of the book or c) fans of confusion and inevitable derision, or all three. Have fun.