Victoria Beckham And Ballerina Misty Copeland Are Set To Join Reese Witherspoon And Caitlyn Jenner As Honourees At The Glamour Women Of The Year Awards. 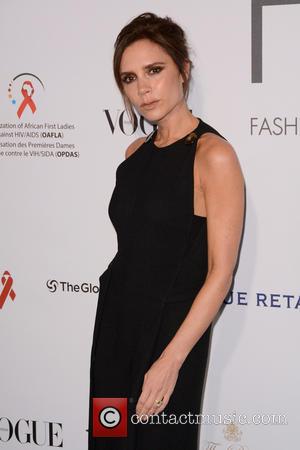 Pop star-turned-clothing designer Victoria will be feted as The Fashion Force, while Misty, who made history this year (15) by becoming the first African-American female principal dancer at the American Ballet Theater, will be celebrated as The Showstopper.

The 25th annual Glamour Women of the Year Awards will be opened by comedienne Amy Schumer at New York's Carnegie Hall on 9 November (15) and feature musical performances by Jennifer Hudson and Ellie Goulding.

To mark the event's special anniversary, Big Apple Mayor Bill de Blasio will declare the date of the prizegiving Women of the Year Day - the Empire State Building will be lit up in the magazine's signature pink.

The full list of 2015 honourees was announced a week after news of Reese and Caitlyn's awards were leaked online. Initial reports suggested the two stars would share the top title of Woman of the Year, but Glamour editors have instead decided to celebrate them in individual categories. The Oscar winner will grace the cover of the publication's upcoming December (15) issue, while Caitlyn and Misty will feature on fold-out covers.