Abz Love is selling is Brit Award on Ebay and, with five days to go until the sale ends, bidding has already passed £1 million.

Most people only dream about attending glamourous awards ceremonies and winning prestigious prizes. But, if you are one of the lucky few to receive awards in the music or film industry, how long does it take before you start to grow bored of the awards gathering dust on your mantelpiece? Abz Love at the launch of Celebrity Big Brother in London, August 2013. 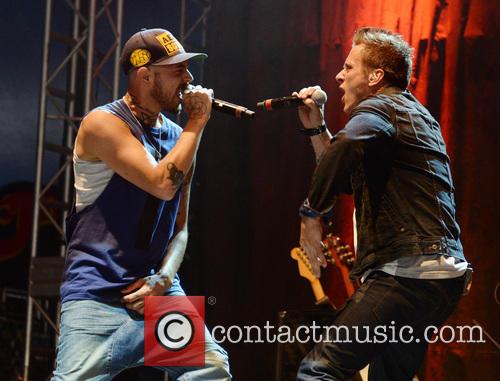